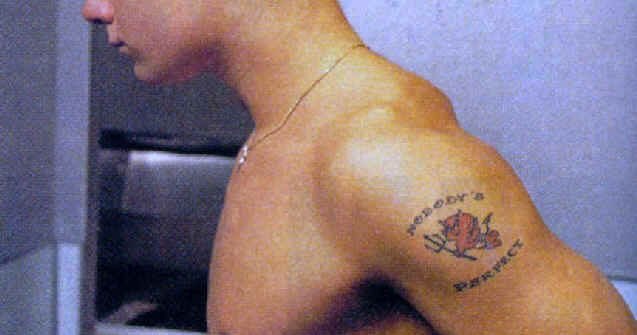 Christopher Bowman (1967-2008) was a flamboyant, profoundly talented figure skater from Southern California who blazed bright, burned out fast, and died young. He was known during his brief career as Bowman the Showman. His drinking, drug use, and erratic, unpredictable behavior infuriated and perplexed his coaches, family and fans. His left bicep bore a tattoo […]