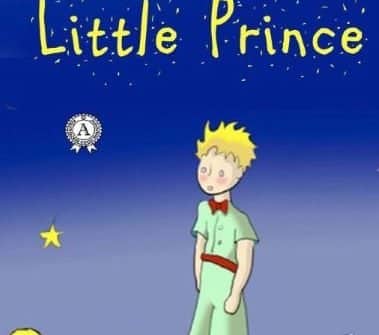 Antoine de Saint-Exupéry (1900—1944) was an aviator and writer whose fable Le Petit Prince (The Little Prince) is the fourth most-translated and one of the highest-selling books in the history of publishing. Saint-Exupéry was born in Lyon, France to an aristocratic, if impoverished, Catholic family. His first airplane ride was reputedly during the summer of […]