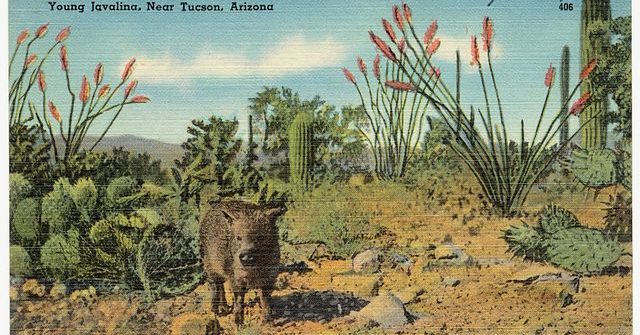 One thing I really liked about being married was having a guy around the house with a toolbelt. There’s always some niggling thing or two around the house that needs fixing, and around which I can become weirdly paralyzed. I’ve become obsessed in my new rented home, for example, with replacing four Venetian blinds with […] 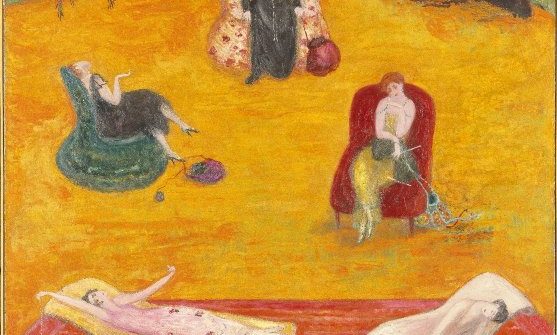 Does that ever happen in your world–that you’re stuck or struggling or have just come to some major epiphany, and on the instant practically you come upon a passage that seems specifically, directly, written to/for you?

“A particularly severe form of asceticism within Christianity is that of anchorites, who typically allowed themselves to be immured, and subsisting on minimal food. For example, in the 4th century AD, one nun named Alexandra immured herself in a tomb for ten years with a tiny aperture enabling her to receive meager provisions. Saint Jerome (c. 340–420) spoke of one follower who spent his entire life in a cistern, consuming no more than five figs a day.”

LA to Tucson culture shock: Is it me, or is that totally weird? A CVS! No carts, no baskets. I mean, what, do people just come in for a single bottle of Robo? 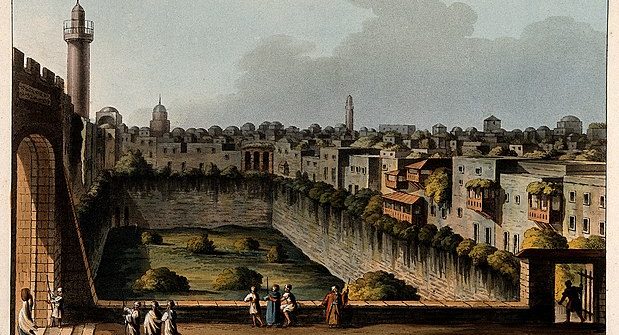 Then he added, “I knew in my heart that my life couldn’t quite move forward until I went to the dentist.” 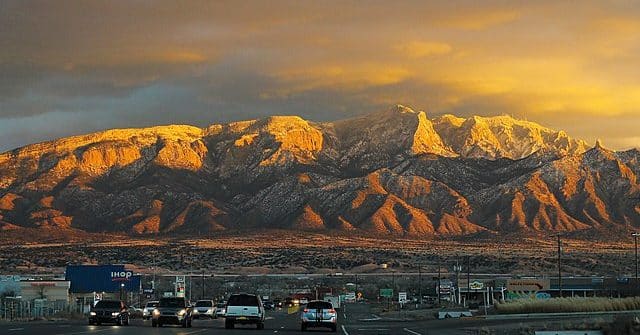 I also learned only recently that pineapples don’t grow on trees. “They’re grown from the center of a leafy plant. They are an aggregate fruit, which is formed from a cluster of flowers, or inflorescence.”

I mean after a lifetime of opening Dole cans, who knew?

As I pack up more and more stuff, it’s also interesting to see what’s left; what’s essential as I more or less camp out for a few days. Six 12-ounce packages of Starbucks French roast (I buy them expired on ebay). A giant container of pure cane sugar. A glass of roses from the garden. My portable prayer box (breviary, Magnificat, candle, incense, matches). A small old wooden crucifix. Three rosaries. 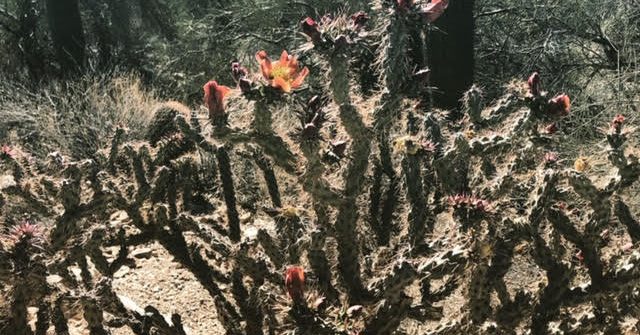 Let’s start off the week with a laugh, and a tear… “He entered my room and said: ‘Poor creature, you who understand nothing. Come with me and I will teach you things which you do not suspect.’ I followed him. He took me into a church. It was new and ugly. He led me up […] 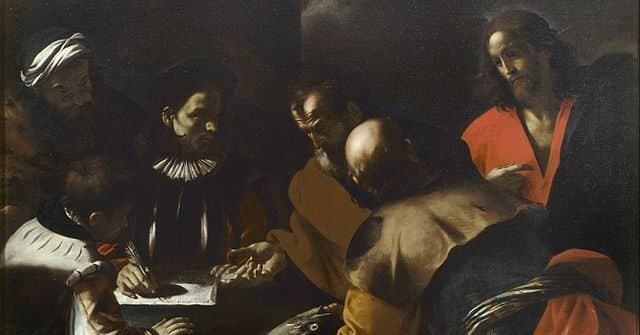 Here’s an interview I taped a while back with the wonderful Chloe Langr, of the podcast Letters to Women – Exploring the Feminine Genius. The title is “A Letter to the Woman Hungry for an Honest Conversation About Money.” But if you’re a hungry guy, that’s totally okay, too! Thank you, Chloe!

I’m embarrassed to admit that my eating habits are truly abysmal. I eat standing up, hunched over the kitchen counter; or while wandering through the apartment doing ten other things; or bent over my laptop answering emails, reading the paper, watching movies, researching and/or writing. 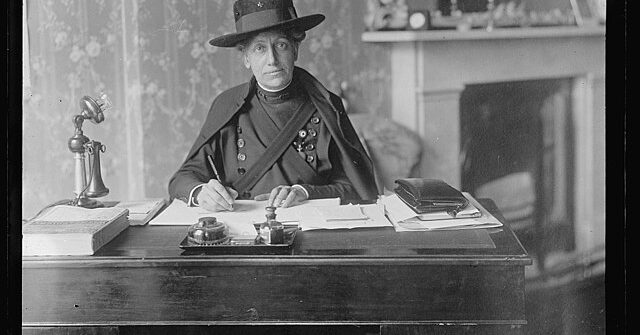 Around 2:00, I glanced at my phone, noticed a Voicemail and saw the transcription: “I have your wallet at the giftshop at the church.” My wallet!

At first she stayed mostly with friends and, along the way, experienced unexpected healing. “My core wound is the belief that I have to earn love. But everywhere I went, people would say, ‘Don’t leave. Just move in.’ ‘You don’t have to earn love,’ the Lord was telling me. ‘You already are enough.’ ”

“It is a source of pain and difficult sacrifice to have to divine one’s life so much and always to give to each one less than he or she expects.. This sometimes leads others to feel not enough is being done for them, and they perhaps experience some sadness or regret, which becomes painful to her who is the involuntary cause of it.”