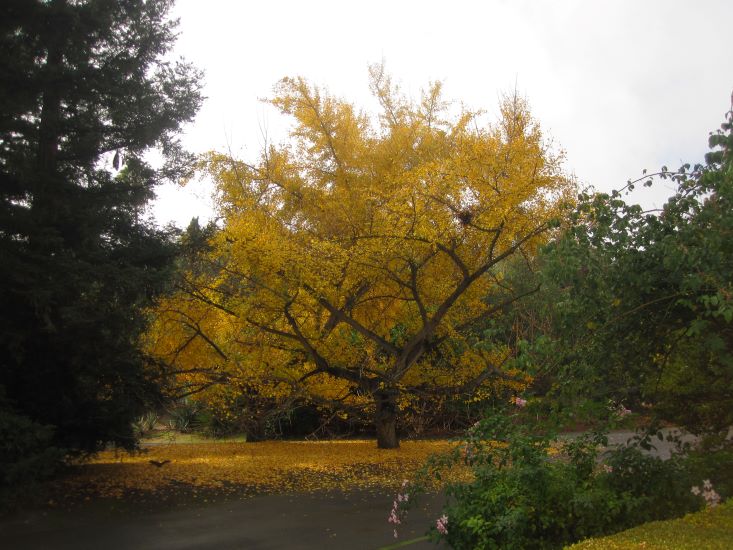 AT THE LA ARBORETUM

Peter Wohlleben manages a forest in the Eifel Mountains of Germany. He’s most familiar with “the struggles and strategies of beeches and oaks.” And from decades of observing, studying, living, breathing and walking among the threes, he has come to discover a parallel world that is invisible to most of us.

Modern forestry is principally concerned with producing lumber. It was Wohlleben’s job to size up hundreds of trees a day with an eye toward the marketplace. It was only when, in the mid-90s, he began to organize survival training and log-cabin experiences for tourists that he began to  wake up to the mystery, variety, complexity and wonder of trees.

He wrote about that awakening in the 2015 bestseller The Hidden Life of Trees: What They Feel, How They Communicate: Discoveries from a Secret World.