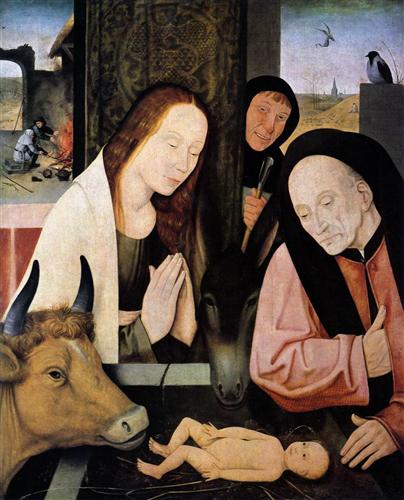 ADORATION OF THE CHILD, HIERONYMUS BOSCH, 1568

“J’accuse!” was of course the opening salvo, in an open letter by Émile Zola to the president of the French Republic, of what came to be known as the Dreyfus affair. Alfred Dreyfus, a Jewish officer, had been accused of treason by the French army.

Nowadays, colleagues spy on co-workers, friends rat out friends, political leaders at the highest level bully, name-call, insinuate, gossip, and slander. News is so biased, depending on the outlet’s audience, that we hardly dare hope for anything remotely approaching the objective truth. Egregiously substandard behavior is foisted off as the fault of deranged “libs,” some form of “identity discrimination,” or the egregiously substandard behavior of one’s enemies. “You can’t accuse me! I accuse you!”

5 Replies to “J’ACCUSE!: ON SNITCH CULTURE”