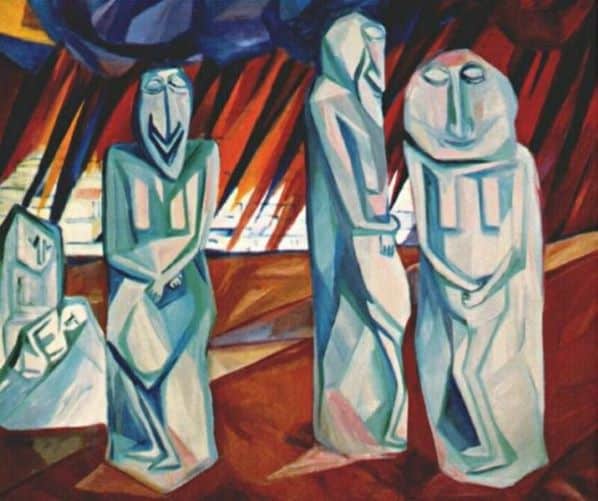 Taken from Luke 17:26-37, this has always struck me as a pretty thrilling, and frightening, passage. I’ve tended to visualize a situation akin to the Assumption where, like Mary, we will be whisked right in the middle of a juicy conversation body and soul into heaven: “What the…Hey, where’d she go?!” Reading and meditating on the passage last Friday, though, I’m thinking Christ means something different, or additional.

Notice he speaks of night—the time when the seed germinates; under cover of a darkness that doesn’t necessarily mean the sun has set, but in the sense of a place that is unseen to “the world.”

We’ve all been going about our day, a worker among workers, family member among family member, when an epiphany has “struck.” “It’s really not their fault; it’s mine!” “My sin is pride!” “I have never really loved God at all!” “Everything I see wrong in the other is really something that is wrong with me!” “I’m simply nauseatingly competitive!” “I owe an amends to my mother-in-law!” “I need to start tithing ten percent!”

Maybe Christ is saying, when you have such a realization, run with it. Do not look back. Don’t start analyzing and looking for loopholes and saying, “Well maybe, BUT.” Allow yourself to be taken up. Don’t count the cost. Don’t allow terror to take root. This is not the time to think But what about my neighbor—is he or she having the same epiphany? We either keep our own lamp in oil, like the Wise Virgins, or not.

So we allow ourselves to be taken up. And, unless we’ve literally died, we keep washing the dishes, grinding meal, working onyour essay, beside and among our “neighbors”–who often are not treating us all that well. If we look back, all we’re going to have left is our mortal, corruptible body. We will have allowed our spirit to be paralyzed; to become a pillar of salt, like Lot’s wife.  There’s nothing ahead but spiritual death, which is far worse than bodily death.

And where death is—there also the vultures will gather. 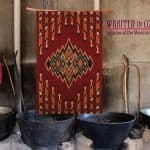