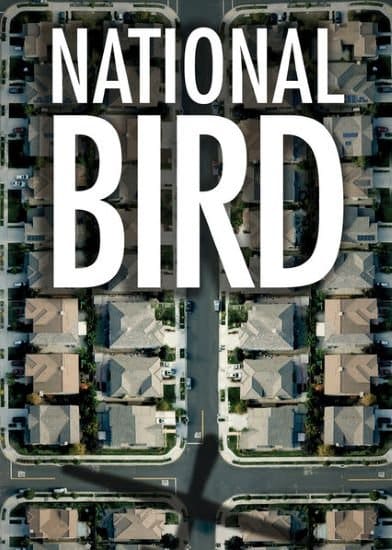 (Though the three are identified by first name only, Heather subsequently published a widely-read piece in The Guardian revealing her last name to be Linebaugh, and Daniel, likewise through news media, is now known to be Daniel Hale).

The film focuses on the effect on men and women aged 18-24 who made decisions over whether someone else should live or die, and then sat and watched the destruction.

Heather, a Drone Imagery Analyst and screener, was tasked with examining grainy footage of people in Afghanistan, determining as best she could from thousands of miles away the ages and genders of potential targets, and making the call as to whether the strike should take place.

4 Replies to “NATIONAL BIRD: THE TRAUMA OF DRONE WARFARE”