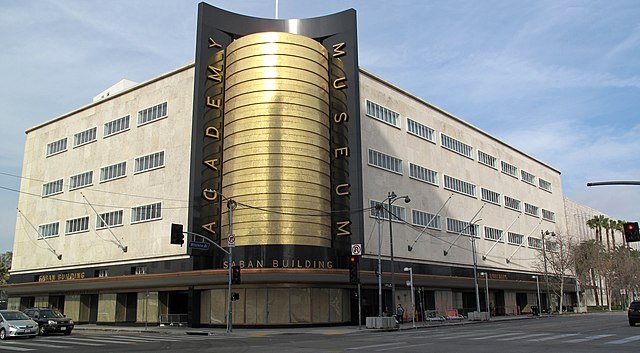 At last, LA is poised to have the museum it has long deserved: the Academy Museum of Motion Pictures, opening Sept. 30.

No, the Academy Museum of Motion Pictures is just right: a nod to the art form’s august history; an evocation of Hollywood’s rightful place as the heart of it; the reminder that this isn’t just an industry. It’s a craft that requires study, apprenticeship, and dedication.