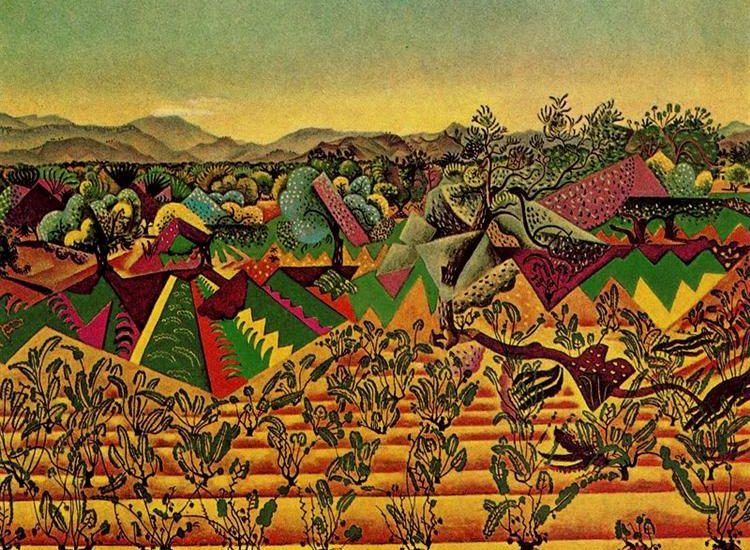 Today marks 25 years since my Confirmation and First Communion.

I walked to Sts. Peter and Paul for 7 am Mass. Just an “ordinary” Mass. Kneeling in my pew for a moment beforehand, I thought, Thank God I am still here. And then I looked around at the usual ragtag crew, many of us on the final stretch or close to it, and thought, Thank God THEY are still here.

Eeryone loves to criticize the Church, but the Church is here: hidden, veiled, so humdrum and unremarkable as to be invisible not only to the world, but often to the Church itself. People who are aching and burdened and anxious unto death and who have brought themselves before the altar to say, among other things: I can’t endure the human condition alone–and thank you.

The Gospel today is one of my favorites: The Parable of the Workers in the Vineyard (Matthew 20:1-16), where the vineyard owner gives the same wages to the workers who came at 5 as he does to those who’ve been working at 9. And when the ones who’ve been working all day grouse, he says, You received the agreed-upon wages in full. What skin is it off your back if I’m generous?

Erasom Leiva-Kerikakis, (now Fr. Simeon and a Trappist monk), reflects on the parable in today’s Magnificat. He notes that before hiring the 5 o’clock guys, the landowner asks, “Why have you been stading here idling all day?” They say, “Because no-one has hired us.” Why did the landowner ask what at first glance seems a redundant question? “The master’s emphatic question, Why do you stand here idle all day?,” observes Leiva-Merikakis, “though perhaps uttered in an exasperated tone, contains a secret source of immense hope precisely because it takes for granted that there is always a place in the vineyard for anyone willing to work, no matter his origin, lack of previous experience, or the late hour of the day.”

(A similar situation/tone rose to mind: when Jesus asks the paralytic who’s been lying beside the healing pool for 40 years without ever once going in–“Do you want to be healed?”)

Then, in my trusty Oswald Chambers’ My Utmost for His Highest, the August 18 reflection was on Luke 18:23, from the Parable of the Rich Young Man: “When he heard this, he became very sorrowful, for her was very rich.”

Chambers wrote: ” ‘Sell all that you have….’ In other words, rid yourself before God of everything that might be considered a possession until you are a mere conscious human being standing before Him, and then give God that…I can be so rich in my own poverty, or in the awareness of the fact that I am nobody, that I will never be a disciple of Jesus. Or I can be so rich in the awareness that I am somebody that I will never be a disciple. Am I willing to be destitute and poor even in my sense of awareness of my destitution and poverty? If not, that is why I becoome discouraged. Discouragement is disillusioned self-love, and self-love may be love for my devotion to Jesus–not love for Jesus Himself.”

I thought about all that as I walked to Mass, of how proud I am of my “drivenness,” my “discipline,” my “will-power,” and how I’m just an old fraud. I’m not even that disciplined for starters–I’m driven to do the things I want to do and have to be dragged kicking and sreaming into providing the slightest service for others. And any drivenness, whatever that means, I do have obviously is through absolutely no virtue of my own.

Am I that frightened of standing “naked,” without possessions, gifts, virtues, before God? I was taught to be able to give a good account of myself at the end of the day, but giving a good account before God and before the world, it is ever more borne in, are two very different things.

Elbowing the world aside so I can check things off my to-do list doesn’t avail the world and it doesn’t even avail me. Do what, and for whom?

Walking home from Mass, I received a text from a friend asking me to please pray for his uncle, who is in a hospital with COVID and about to be put on a ventilator.

Here’s what 25 years have revealed: That is not a request that you check off a to-do list.

That is an honor that you receive with bowed head, on bended knee.

4 Replies to “WHY DO YOU STAND HERE IDLE ALL DAY?”