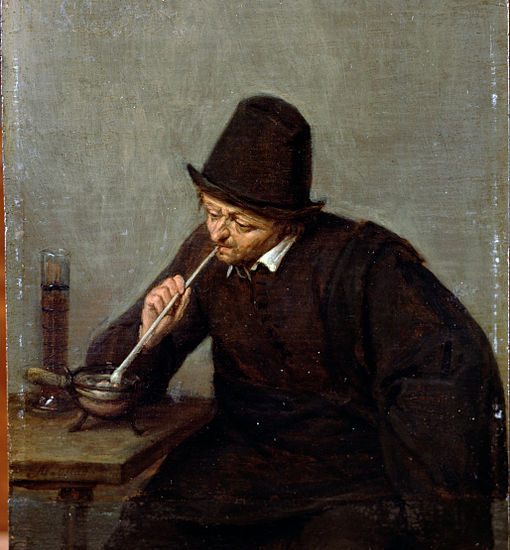 Wow, that was an incredible push, to move across state lines. I kept thinking of a line from the Psalms: “He gives me the wild ox’s strength.”

The day we loaded the truck alone I must have sprinted up and down the stairs from my apartment 30 times with heavy boxes. The last week here in Tucson has been arranging, sorting, hanging pictures, moving garden pots, running to Home Depot, making lists, scrubbing, dusting, sweeping, settling in.

Very very slowly I can start to picture life returning to “normal”–what I really miss is early mornings with the prospect of a full day ahead in which to think, ponder, make connections. I’ve of course kept up with writing my weekly column but have not had much mental or emotional space in which to come to grips with all the ideas that I have necessarily tamped down as they arise and that are bound to come rushing in full force as soon as my surroundings are more or less in place and I can interiorly “roam”….

Meanwhile, I am noting with interest and amusement the differences between Tucson and LA.

One: tons of people smoke!

Last week two guys came to “coat” the roof of my rented house (with what I don’t know, but from the chips that rained down afterward, a substance that was white). And when I went out to ask them to move their truck as it was blocking the garage, the one guy leaned over with a full-on cigarette dangling from his lower lip! At 6:45 a.m. no less, on a roof overhung by branches and trees!

He was crabby, too. Somehow this tickled me no end. I am all for safety but I think we have gone way overboard. My siblings and I rode our shitty Schwinn bikes over the potholed streets of North Hampton, NH, and barreled down glare-ice slopes on our Flexible Flyers for years without any sissy helmets for example and look: we turned out fine. I no longer smoke myself but if I had a job coating rooves I’m sure I would appreciate a hit of nicotine every few seconds, too.

Then I went to get an emissions certificate I think it’s called. In California, we call this getting our car “smogged,” but this is a term that apparently marks one out as a hated foreigner, so emissions it is. Anyway, there are like only two places in the ENTIRE CITY that you can have this done. You can’t make an appointment. So I showed up early, thinking to beat the crowd, but of course half the population of Tucson had done the same thing.

And as we were inching along–the cars are done one by one–the guy in front of me, again, was full-on sucking on a butt, blowing luxurious plumes of smoke out the window of his ancient Ford Fairmont (and for good measure every so often emitting a concomitant jet of spit). This is a sight you simply would never see in California: a state-sponsored activity/site of any kind that allowed smoking. Dear God, no. They would clap you in handcuffs and commit you to ten wellness sessions, a year of community service and probably a psych-social worker.

Since then I’ve spotted all manner of city employees, say hanging off the back of pickup trucks throwing down orange cones and puffing contentedly away (everybody seems to have mastered the art of handless smoking).

I think people can also carry “sidearms” in public which I have not seen yet and don’t especially want to.

In short-I love it here!

4 Replies to “THEY DO THINGS DIFFERENTLY HERE”