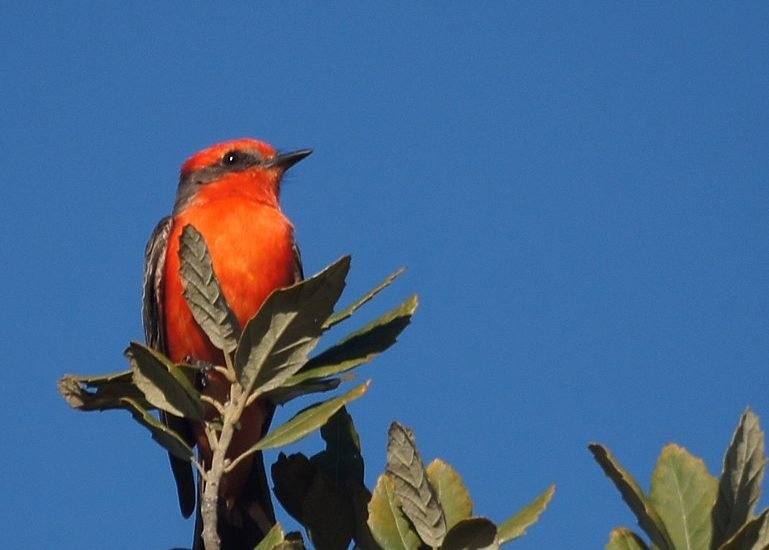 Today I drive back to Pasadena, spend four days packing the rest of my stuff, giving stuff away, and preparing to load the truck to move my stuff for the actual move to Tucson.

How did the decision to move even come about? I’m wondering. I’d been pondering the idea for a while but I can’t remember an actual moment.

I do remember this. One day in December, my friends Tom, Michael and Paolo came over and we were sitting in the garden, and we were talking about Tucson and the possibility of my moving there and I said I had kind of decided not to go. I said something like: “I hardly know anyone there and what if something happened to me? ” And Paolo, just very offhandedly, but with intention, replied, “I vote for Tucson” or “I think you should go,” or something like that. And it kind of stayed with me. Partly because Paolo has led an adventurous life of his own, packed with creativity, community, art and love, and I admire him, and his partner Lisa, tremendously.

Also I had seen a vermilion flycatcher on my most recent visit.

I seriously think those two “chance” moments conspired, as much as anything else, to bring me here.

Crunch time means devoting an inordinate amount of mental space and physical exertion to “stuff” for a while. One function of the Incarnation, I’ve been thinking, is that we are constantly constantly carrying stuff from one place to another. Take a look around next time you’re out. Guys with plastic bags dangling from their handlebars, kids with backpacks, mothers with strollers, pickup trucks laded with rakes, shovels, trash barrels, all of us hauling bags of groceries into the kitchen after a Trader Joe’s run.

Along with the stuff, my mind has turned, perhaps in an effort to stave off anxiety, to what kind of clothing might be suitable for summer in the desert. I have basically worn the same outfit every day for the last ten years, which consists of a pair of jeans of some kind, a tank top and a James Perse shirt that buttons up the front (except I get mine used off ebay for 30 bucks or so). And some kind of wrap tied around my waist and in winter, a scarf and jacket.

But last year the temperature reached 100 degrees or more for over 100 days of the year, or something like that, in Tucson. So gosh, I started wondering recently, what do people wear here in July? Like…skirts? Or even, dresses?

Don’t get me wrong, I have nothing against dresses. I like them. I own some. It’s just that when push comes to shove, every single morning of my life I wake up, take a shower, and don clothing that will allow me to clean the house, cook, garden, go to Mass, run errands, and take a walk. Which as I said, are pants of some type, et cetera.

Nonetheless, last week I started googling things like “sundress” and “what do people wear in the desert” and after a while other, increasingly lame phrases like “summery skirts” and “linen harem pants” and “freepeople.”

At some point I thought of the brand Black Crane, which specializes in giant tent-like shapeless women’s garments that cost 3- or 400 bucks a throw.

This, for example, which I found used on ebay for 126.

It looks kind of great on her: on me, the effect would be like a potato sack on a pea. But more to the point, WOULD I be likely to wake up and think, “I’ll be darned, it’s 120 outside, why I think I will don my white shroud and gather brush, hack off dead cactus limbs, sweep the patio, scrub the floor and scour the tub in that”?

Or “My God, you could fry an egg on the sidewalk, why not cut a hole in a the middle of a tablecloth, slip it over my head like a poncho, and walk to Mass like that, perhaps evangelizing en route? Lifting one robe-draped arm, pointing skyward, murmuring sagely, ‘By his stripes you were healed’ “…

Also the problem for me with white is that, I am not exaggerating, literally within three minutes I will have spilled coffee on myself, fallen asleep while marking up a book so that the Pilot G2 leaks a coal-black blot over the front of my shirt, brushed up against a coat of fire-engine-red wet paint with my hip, or simply spontaneously have gathered to my person and my garments any number of smudges, smears, blotches and bedaubments.

All of which is a roundabout way of saying that I am so profoundly grateful, and in such an incoherent state of wonder, that I can barely think straight. Life is life, and the problems, challenges, and suffering will continue.

But this is a huge move for me, on many levels, and I can’t believe the Tucson house into which I’ll be moving, upon which more later.