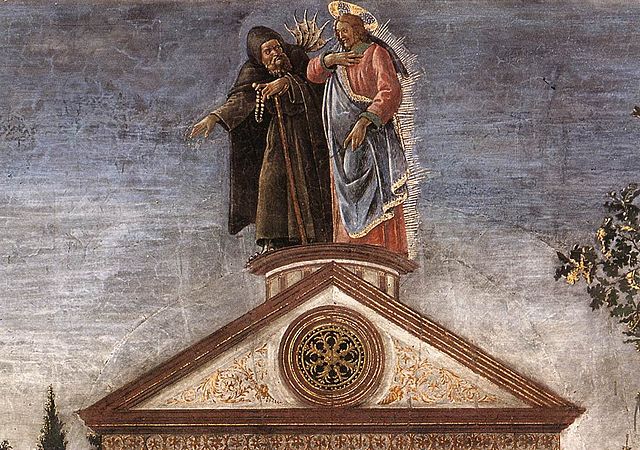 After months of COVID lockdown, spring fever this year is at a high pitch.

Last week’s destination was the Baldwin Hills Scenic Overlook (BHSO), off Jefferson Boulevard on the west side of Culver City.

The 20-mile trip took an hour and a half as, true to form, traffic intervened. Specifically, the 10 ramp off the 110-South was closed. That’s right. The ramp from the 110-South to the 10-West freeway. Closed.

This gave me a chance to meander and I do mean meander around the surface streets of West Adams, Crenshaw, and Mid-City before finding my way to Venice Boulevard and points west.

The BHSO hours are 8 am to sunset. No smoking, bikes, dogs or booze. A Gluten Free Organic Vegan Fresh Juicery truck, its speakers blasting music, was parked next to the trailhead.

Technically a state park, the overlook’s “views near and far offer fascinating insights into the interconnected natural and cultural worlds of the Los Angeles Basin.” A crisis between people and the land is noted.  The environment is coastal sage scrub.

There are two ways to get to the top of the hill. One is a fearsome set of straight-up stairs that call to mind those Nat Geo pix of Machu Picchu.

The other, for which I opted, is a trail that moves upward in a capacious spiral, intersecting every so often with the stairs so that you can see people huffing, puffing, and staggering to the next landing.

Making my way the mile or so upward, I noted lizards, wildflowers, native plants, quail and hawks, and a cloud-studded sky.

But what I really noted were the scads of people, of all ages, body types, hairstyles, and clothing sensibilities. People hungry for fresh air, the outdoors, other people, a little exertion, the sun.

Toddlers and teenagers. A gloriously fit young woman, stretching at the bottom, psyching herself for a push to the top. A shirtless guy in a Lakers cap crabbing with huge strides sideways back down the stairs. Young mothers with strollers. More “mature” folks such as me.

Reaching the top felt good. Now that Lent is upon us, all the way up I’d been reflecting  on the parable of the Temptation of the Desert (Mark 4:1-11). Satan first invites Jesus, ravenous from forty days of fasting, to command the stones to turn into bread. No, says Christ: I don’t perform parlor tricks. Satan then leads Jesus to the top of a parapet and invites him to throw himself down. No, says Christ. I don’t tempt the Father by foolishly putting myself in harm’s way.

Finally, “the devil took him up to a very high mountain and he showed him all the kingdoms of the world in their magnificence and he said to him, “All these I shall give to you if you will prostrate yourself and worship me.”

Looking out over the vast expanse of our smog-shrouded metropolis, I imagined Satan tempting Christ with the keys of greater LA.

I imagined Christ looking out over everything, too. The freeways, the mansions, the museums. The palm trees and starlets and swimming pools. Rodeo Drive, the Rose Bowl, Dodger Stadium, the Staples Center, Universal Studios, Disneyworld, Magic Mountain.

But I, for one, sometimes forget that in the desert he was tempted. He was weakened. He was hungry and thirsty He was alone. Perhaps he had felt the Father to be absent during those 40 days in the wilderness: a foretaste of the abandonment he would later experience nailed to the Cross at Mt. Calvary.

If he was fully divine, he was also fully human. And what human, at his or her weakest, hasn’t longed, however fleetingly, to have others at his beck and call; to have the red carpet rolled out, just once; to lie back and let others do the heavy lifting? Don’t we all, at our lowest ebb, long for a smidge of glitz and glamour to brighten our weary, toil-smeared lives?

But Jesus must have seen to the marrow of his bones, out there in the desert, that his domain was never to be a worldly kingdom, but rather the human heart.

Thus, not the skyscrapers of downtown but the knots of dear teenage girls, twittering like a flock of excited sparrows, who were scattered across the top of the overlook. Not a mansion in Bel-Air, but the guy doing push-ups over to the side. Not a pricey meal at Bestia, but the little girl in braids who made room for me on the stone ledge. Not a parade and a state holiday, but the father who triumphantly carried his three-year-old son on his shoulders as he labored up the last flight of stairs.

Did anyone need healing? A demon driven out? A listening ear? A touch?

Thus “Jesus said to him, ‘Get away Satan! It is written: The Lord, your God, shall you worship and him alone shall you serve.’

The drive home was a breeze.

Or as the parable has it: “Then the devil left him, and behold, angels came and ministered to him.”

2 Replies to “THE TEMPTATION IN THE DESERT, LA STYLE”