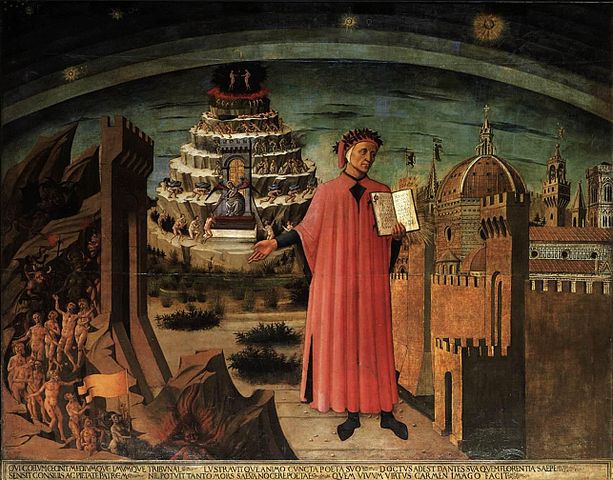 Every so often I revisit a book I’m not sure when, where or why came into my possession. (Is that even a sentence? I’ve been visited by insomnia and am currently semi-hallucinating with fatigue).

The original copyright in 1975, though the version I have, published by Parabola Books, was issued in 1989.

As Luke notes in the Introduction, the path toward consciousness and wholeness is impossible “without a continual dying–without repeated death of old attitudes, of superficial desires, and finally of every claim of ego dominance.” So get out of my way while I transform!

A couple of passages:

“In religious terminology, the phrases ‘contemplative life’ and ‘active life’ have a specific meaning, defining the emphasis on prayer or work in the various monastic orders. But contemplation is in fact an attitude to life, a way of relation to all phenomena, whether of the world outside or of the world within. To contemplate is to look at–and at the same time to reflect upon that which we see, with feeling as well as thought.”

Luke has lots to say about womanhood and our particular journey. I especially like the following, which is both astute and, considering it was written almost 50 years ago, prescient:

“In order to find her freedom and release her own positive masculine creative spirit, she has a double task: she must discover what it really means to be a woman at the same time as she brings up and relates to the masculine in her unconscious. The equivalent for her of the lure of the Siren in a man’s unconscious is therefore the glittering image of power through identification with a masculine type of activity which swallows up her womanhood; she is dazzled by second-hand concepts and by the spell of words. This is not to say that she cannot work on equal terms with man in fields which have been considered specifically his; on the contrary, every conscious woman needs to do some so-called masculine work. But f she works in imitation of man instead of our of her own nature, she will be identified with an inferior kind of masculinity, inevitably sterile because it is based on a rejection at the core of her being. She too, then, is in the grip of the incubus, is devoured by an image, as man is by the Siren, until ‘the personality rots away into illusion.’ Many women today, reacting violently against the age-long degradation of the feminine, proclaim quite rightly the equality of woman with man on the level of value and ability, and her need to be freed from the contempt which has sought to confine her to conventional roles; but too often they try to achieve their goals by an attempt to obliterate all difference in the human nature of man and woman. The result is, of course, a far worse kind of contempt–the rejection of one half of reality itself and the submergence of the individual woman into the meaninglessness of imitation. Thus all the true freedom and creativeness of the spirit is lost.

At the other end of the scale, of course, this kind of imitation produces the very thing it rejects, and unconsciously the woman caught in it becomes a mere prostitute inwardly, if not outwardly, since her instinctual life is separated from her true creative task of nourishing responsible relationship.”