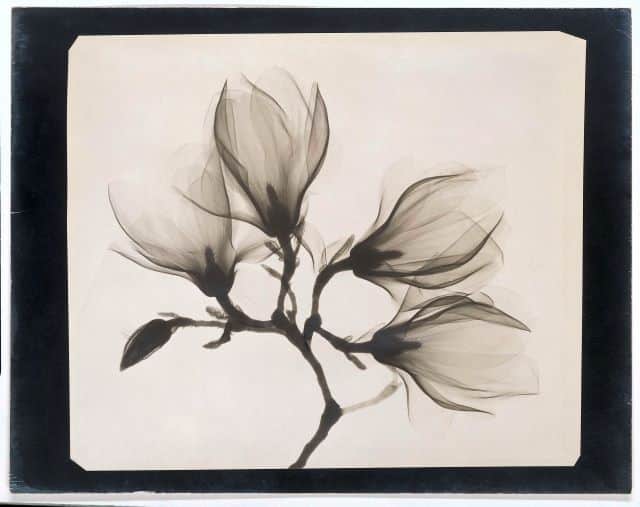 “We must never make the problem of pain worse than it is by vague talk about the ‘unimaginable sum of human misery.’ We can not simply add up the pain of one individual and another to get a higher level of pain…Search all time and space and you will not find that composite pain in anyone’s consciousness. There is no such thing as a sum of suffering, for no one suffers it.”

C.S. Lewis, The Problem of Pain

Somewhere else, possibly in the same book, Lewis says something to the effect that also for every person, whatever pain he or she has at any given moment is the greatest pain possible. It’s like every person stands in his or her own room that fills with the gas of suffering–you can’t compare one room full of the gas of that person’s suffering to another. Both rooms are filled with gas. Or something like that (I looked for the passage but can’t find it).

Anyway, I wonder if there isn’t a kind of inverse parallel with respect to beauty. If a person’s entire being is filled to the brim with the joy of beauty, the objective “level” or “quality” of the beauty, if there even is such a thing, is irrelevant.

The other day, for example, I was walking near my place in Pasadena up toward Washington Boulevard. It’s not an especially “nice” block. A busted TV sprawled on the median, a stained sofa listed toward the curb, and a couple of Rottweilers snarled from behind a fence. But it was also getting on toward dusk, and the light was aching, and I came upon a scrawny cactus, on the edge of a yard, that had thrown out one brave orange-gold bloom.

I stopped to look, and felt a vespers hush. I hadn’t had a great day and as it turned out, I wouldn’t have a great night, either.

But in that moment I thought, “Someone could be looking out the window at Versailles right and he or she could not possibly feel more gratitude, joy and wonder than I do right now.”

there is something deep there about God’s “economy”–a system of multiplication that neither supersedes nor sidelines mathematics but rather brings it to glorious fullness.

I’ve often thought along the same lines as I lie in bed, perhaps preparatory to an afternoon nap, and gaze out the six-inch sliver of glass (or screen as the case my be) that gives onto the citrus tree outside my window.

The room (which doubles as my “office”) can be noisy. Our house is on a major north-south residential street and though my apartment’s in back, the house next door, also divided into apartments, often seems borderline squat and/or peopled by transients. Given my druthers I would at all times have all shades up and windows thrown open to the world. But partly as a (lame) noise screen and partly for privacy, I have a bamboo blind on this window and the blind is usually mostly down.

Lying in bed, however, through that bottom six inches I’m afforded the most delightful view of citrus when in season (oranges, extremely bitter unfortunately), and in all seasons, a lattice of shiny lemon-green leaves that dance in the breeze and through which the afternoon light filters in a way that brings to mind Beethoven’s Late String Quartets, and every guy I’ve ever loved, and my mother.

“Lord, I have loved the beauty of Thy house, and the place where Thy glory dwelleth.”

Every so often, it’s nice to add something to the unimaginable sum of human joy.

8 Replies to “PAIN AND BEAUTY”