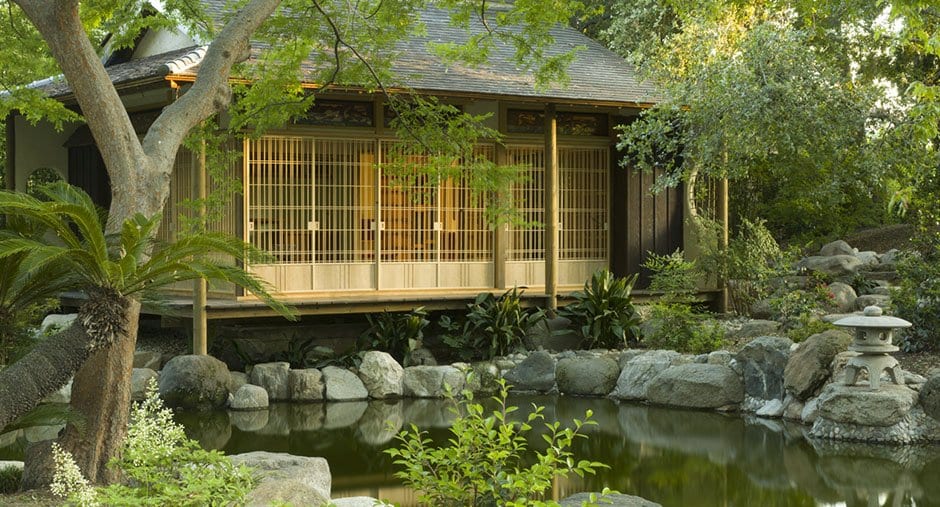 Located at 270 Arlington Drive in Pasadena and comprising two acres, the Storrier Stearns Japanese Garden is a hidden LA treasure.

The pond-style stroll garden was created in the 1930s by Japanese immigrant Kinzuchi Fuji for his patrons Charles and Ellamae Storrier Stearns.

After their deaths, most of the property was sold off, Caltrans seized part by eminent domain in the 1970s, and by 1985, when Jim Haddad and his wife Connie inherited it, the remainder was in severe decline.

Their concerted efforts, along with the heroic contribution of Takeo Uesigi, one of the country’s leading experts on Japanese garden design, led to the garden’s restoration.

In 2005, the Storrier Stearns was listed on the National Register of Historic Places.  It claims the distinction of being the only intact example of a major Japanese-style garden created before World War II for a residence in Southern California.

This is not the place if you’re looking for vivid and splashy. The garden, like most things Japanese, is subtle: a single pink azalea bloom against a background of moss tones; the flash of an orange koi gliding through the soft green-gray pond water. Patience, quiet observation, and attention to detail yield results.

In fact, before going you might want to read “In Praise of Shadows,”the 1933 classic essay on Japanese aesthetics by Japanese author and novelist Jun’ichirō Tanizaki. 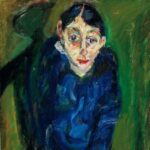 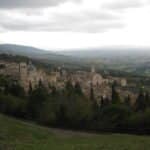