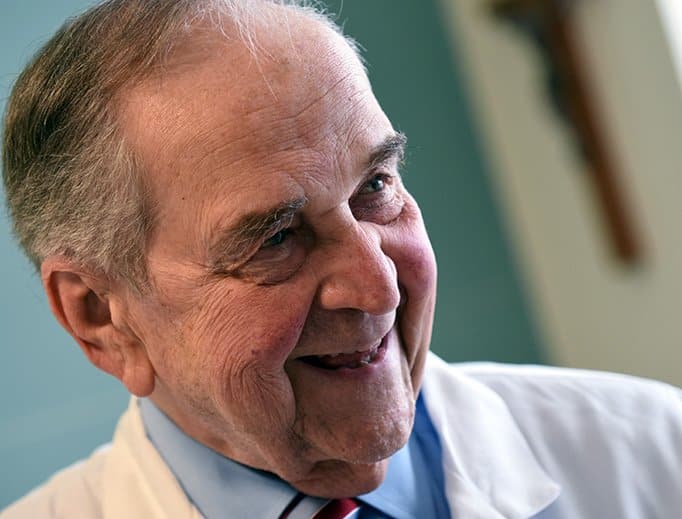 From an interview in Insight, the magazine of The Sisters of Life, with Dr. Michael J. Brescia, Executive Medical Director and co-founder of Calvary Hospital, to talk about his experiences at the Catholic palliative care facility and hospice in the Bronx.

I heard that you were responsible for a famous invention.

I joined the VA hospital in the Bronx because they had a lot of soldiers coming back from Vietnam who were dying of kidney disease. One day I was feeling very desperate; I had about ten men upstairs in the VA. These were all young folks, but they were all going to die.

I’m down in the lunch shop with my colleague, thinking about the problem. There are two french fries lined up side by side on my plate. I take a bite out of my hamburger and a blob of ketchup falls down perfectly in between the french fries. It was like Gabriel whispering in my ear. “Don’t move it! Don’t move it! Not yet! There’s the answer.” I looked at my plate and I thought, “It’s like a vein and an artery in the wrist. I wonder…if I connect this vein and artery with a fistula, would this vein, and all the other veins, actually change and become like arteries? Then we wouldn’t just have one artery; we’d have 200 arteries! We could keep putting the people on the blood-cleansing machine indefinitely!” I ran upstairs and said, “We’re going to do a fistula.” Would you believe it – it worked! That was 50 years ago, and they are still using it. 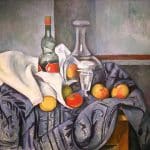