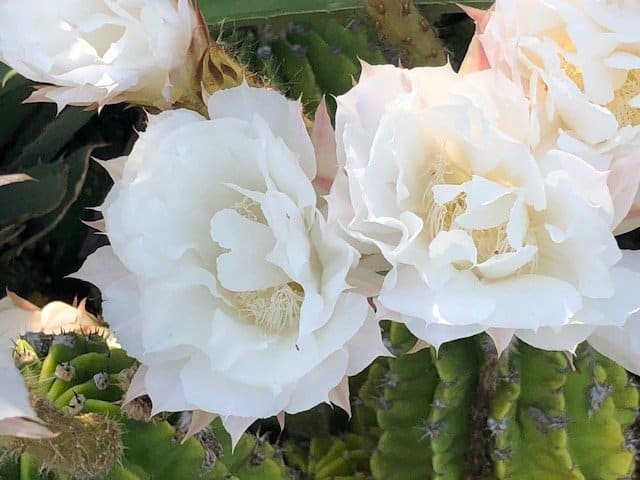 I haven’t much checked in as of late. This is in large part because I have many PROJECTS.

One: I am making a will! That’s right: getting “my affairs” in order, a task upon which I’ve been procrastinating for probably five years. So the ball is rolling. That feels good. It’s a lot of work.

Like just imagine someone having to come into your home or apartment once you croak and start having to try to figure things out. How do you get into her laptop? Where’s her checking account? What about cell phone, wifi, electricity, title to car, pandora, Medicare? WHAT DO WE DO WITH ALL HER TCOTCHKES? I mean that’s just one small facet. And I don’t even own a piece of real estate!

Two: I’m updating my website/blog. Oh my God. Don’t get me started. WordPress. Even though I’ve hired someone, this has required hours and untold hours and the thing is not even remotely near to up and running. However, as my friend Geoff said, “We’ll do this in stages.” Geoff is a person of few words, which is perfect for someone like me, who will prattle endlessly and mindlessly on unless checked. Anyway, so there’s that.

Three: The Garden. October and November are planting time in Southern California. I’ve been to the annual Theodore Payne sale, the annual fall Hahamongna Nursery sale, Lincoln Avenue Nursery for soil, and today I’m headed to Nuccio’s, camellia capital of practically the world.

Four, I jaunted up to Hearst Castle last week or maybe it was the week before. And next week, I’m flying to NYC! There, I hope to visit the Louis Armstrong House Museum, the Noguchi Museum, and the Hewitt Cooper Design Museum, plus see a bunch of friends, plus go to Mass every chance I get at the gorgeous St. Vincent Ferrer, around the corner from which I’ll be staying.

In the midst of all this, I have been following avidly and sorrowfully along, and praying in deep solidarity with the Kings Bay Plowshares 7, a collective voice crying in the wilderness against the hideous arsenal of weapons of mass destruction possessed and poised to be used by our government. They have coined the term “omnicide”–the killing of every person on earth, which these weapons have the power to do.

The seven were convicted on October 24 on all four counts with which they were charged, which were basically trespassing on and destroying government property. They broke into (which should itself should give us pause; these were unarmed people in their 50s and 60s with no inside info or contacts) and nonviolently and symbolically disarmed the Trident nuclear submarine base at Kings Bay, GA. Not one of the jury pool had a bias against nuclear weapons and the deliberations took a mere two hours.

Sentencing will be in 30-90 days. Fr. Steve Kelly, SJ, having refused bail, remains in jail where he has been for the last year and a half.

You can read more about the insanity of nuclear weapons, the defendants and the case HERE.