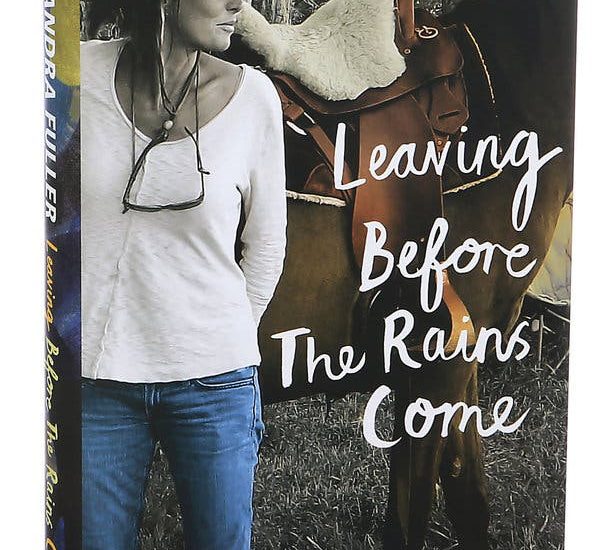 “But most vivid of all in my memory was the encounter with Dad’s friend, the Polish father from the Catholic mission at Old Mkushi. He caught me by the shoulders just as I was making my way into the garden for the photographs, as if he had an urgent message to impart. ‘The first year is hard, and after that it gets worse,’ he said, his mouth so close to my ear that I could smell the red-dust-infused scent of his river-washed, sun-dried clothes. I laughed at him, excusing his sentiment as the meaningless words of a celibate East European was has lived too long in the Zambian bush. ‘No really, it’s true,’ he insisted. ‘I should know. I’ve been married to God for fifty years.’ “

—Alexandra Fuller, from Leaving Before the Rains Come

I’ve just discovered Fuller, started with Don’t Let’s Go to the Dogs Tonight and have read straight on through three more of her memoirs, with Travel Light, Move Fast on hold at the library. A beautiful and train-wreck compelling writer.

2 Replies to “ON MARRIAGE: LEAVING BEFORE THE RAINS COME”