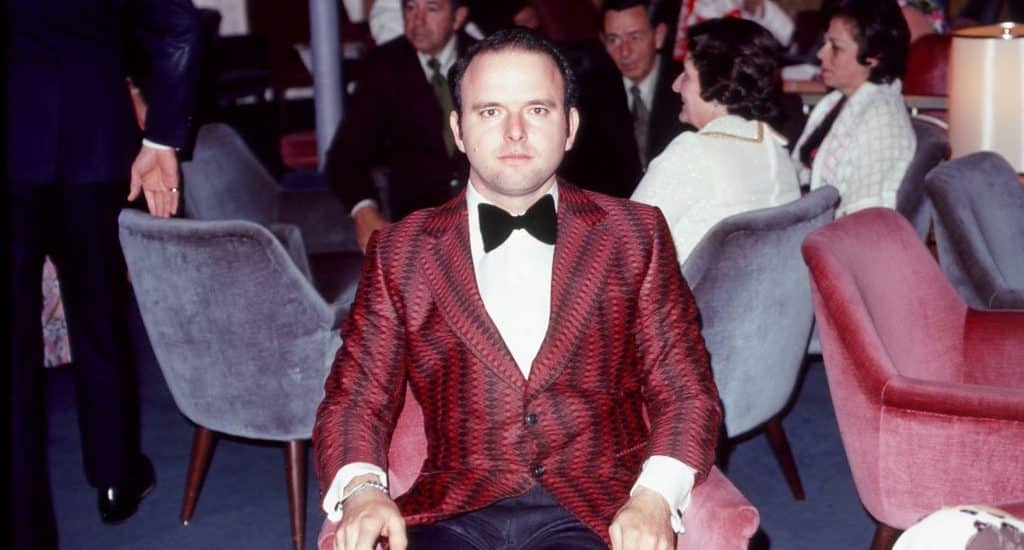 One of our favorite relatives, known to me as Cousin Dickie, died last Friday.

Here’s the obit I worked up:

Born on July 11, 1938, in Danvers, MA, Richard came as a child to live in Rye Beach [NH] with his paternal grandparents, Jeanne and Richard G. King, Sr. He never left.

A long-time member of the Bricklayers’ Union, Richard also worked variously as a house cleaner, landscaper, handyman, and dishwasher at Portsmouth’s Metro Restaurant.

As well, he faithfully cared for both his grandmothers through their respective last long years.

Richard had an encyclopedic knowledge of the sale price of every home up and down Ocean Boulevard from approximately 1955 on, a special affinity for the Early Bird Special at Betty’s Kitchen, and a virulent aversion to Rye Beach motorcycle traffic and the current inhabitant of the White House.

He played the organ and sang a killer version of “O Holy Night” on Christmas Eve.

But his real heart was for gardening. Each fall he unearthed his treasured dahlia bulbs, wrapped them in old pages of “The Portsmouth Herald,” and put them up in the cellar till spring. He had a patch of unusual pink lilies-of-the-valley, several prize irises, and a champion peony bed. “They don’t talk back to you,” he once observed of his blooms. “And if you care for them—they sing!”

Funeral services will be held at Buckminster Chapel in Portsmouth.