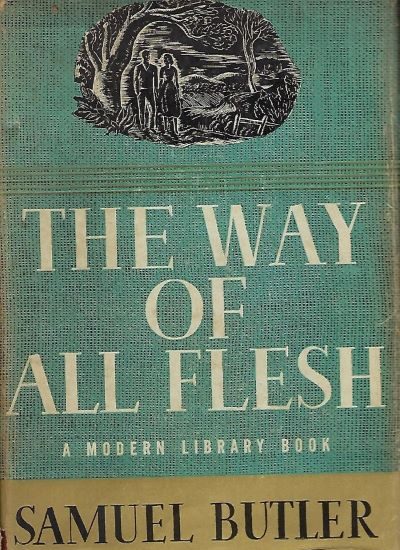 “I tell you, Edward,” said my father with some severity, “we must judge men not so much by what they do, as by what they make us feel that they have it in them to do. If a man has done enough either in painting, music or the affairs of life, to make me feel that I might trust him in an emergency he has done enough. It is not by what a man has actually put upon his canvas, nor yet by the acts which he has set down, so to speak, upon the canvas of his life that I will judge him, but by what he makes me feel that he felt and aimed at. If he has made me feel that he felt those things to be loveable which I hold loveable myself I ask no more; his grammar may have been imperfect, but still I have understood him; he and I are en rapport; and I say again, Edward, that old Pontifex was not only an able man, but one of the very ablest men I ever knew.”

–Samuel Butler, The Way of All Flesh

One Reply to “DO WE MAKE PEOPLE FEEL THINGS LOVEABLE?”