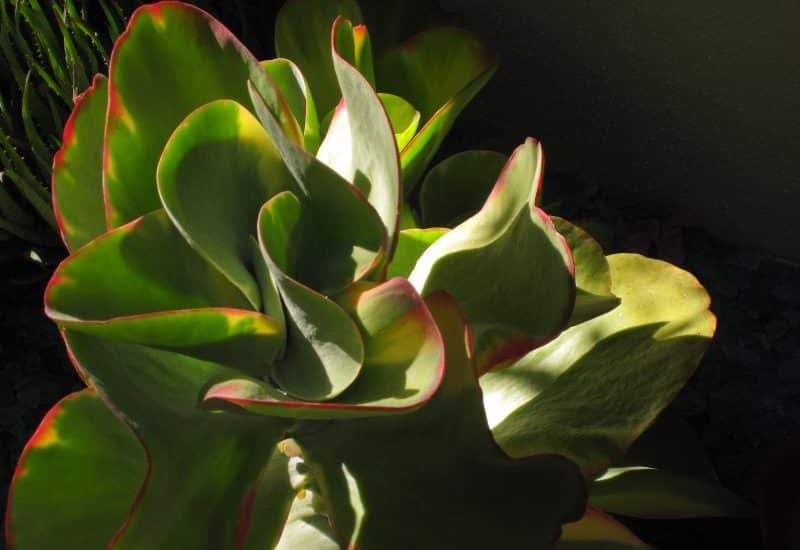 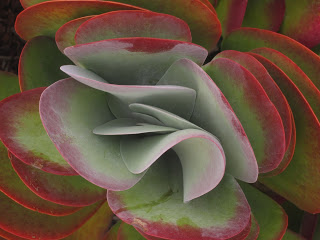 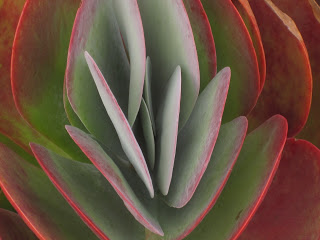 “Back in her garden, Vivian Wiley picked two leaves from a saxifrage, one of which she placed on her bedside table, the other in the living room. “Each day when I get up,” she told [research scientist Marcel] Vogel , “I will look at the leaf by my bed and will that it continue to live; but I will pay no attention to the other. We will see what happens.”

A month later, she asked  Vogel to come to her house and bring a camera to photograph the leaves. Vogel could hardly believe what he saw. The leaf to which the friend had paid no attention was flaccid, turning brown and beginning to decay. The leaf on which she had focused daily attention was radiantly vital and green, just as if it had been freshly plucked from the garden.”

—The Secret Life of Plants, by Peter Tompkins and Christopher Bird

[FROM WIKI: “The book has been criticized by botanists such as Arthur Galston for endorsing pseudoscientific claims.According to Galston and physiologist Clifford L. Slayman many of the claims in the book are false or unsupported by independent verification and replicable studies.

Botanist Leslie Audus noted that the book is filled with nonsensical “outrageous” claims and should be regarded as fiction.] 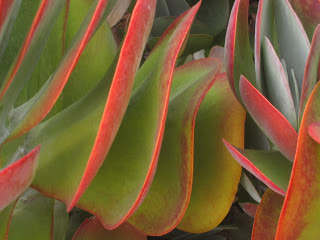 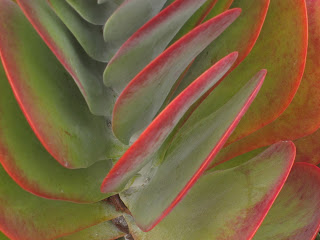 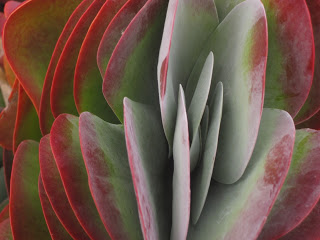 No comments yet
PLANTS THE MYSTERY OF LOVE