LA has been boiling hot as of late. One day the thermometer in my car which, granted, had been baking in the full-on sun all day, read 140 degrees! I’ve also been traveling a lot and, since returning, have been holed up in my monastic cell bedroom/office/music conservatory (the one room in my apt with […]

Here’s this week’s arts and culture column: Now we have an answer to all those out-of-towners who sniff, “How can you live in Los Angeles? Personally, I need trees. I need wildlife.” In fact, Southern California happens to be the most biodiverse area in the entire United States. I learned this at “Growing Habitat: LA’s […] 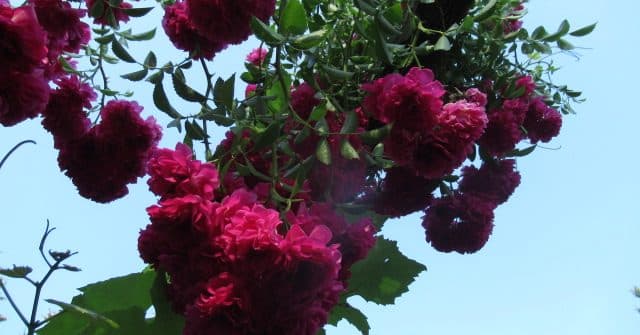 I have been traveling and am feeling just a teensy bit drained as in I am going to Logan six hours early Friday to try to get on stand-by for the three flights back to LA before mine. Yes! Eager to be back in my little sanctuary: my own bed, my own coffee-maker, my own […] 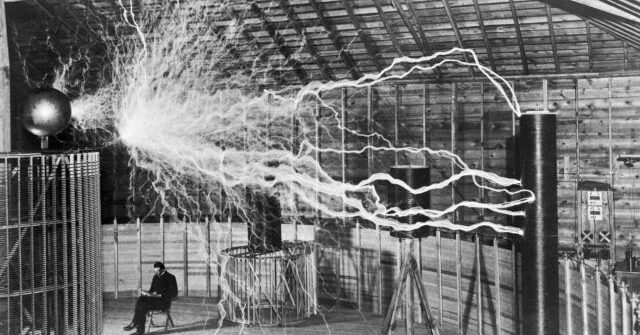 July 10 is Tesla Day That would be Nikola Tesla (1856-1943), Serbian-American inventor, electrical engineer, and eccentric known principally as the developer of the modern alternating current electricity supply system. Tesla claimed to have been born during a lightning storm, and as a child had vivid nightmares. His father, an Eastern Orthodox priest, wanted Nikola […]

The lizard clan is diverse and fascinating–also, some members are very sentimental and love to be sung to. I found this out one day by chance when I was meandering about and singing to myself in a stand of tall Mentzelia laevicaulis, well bedecked with its big gistening water-lily-like blooms of soft ;primrose yellow. This […]

Life is speeding by so quickly that I’m not able to quite catch up. Last week at this time I was in NYC. I was in town to accept an award from the Association of Catholic Publishers: Holy Desperation (Loyola Press) won first place in the “Inspiration” category and Best Book of the Year. As […]