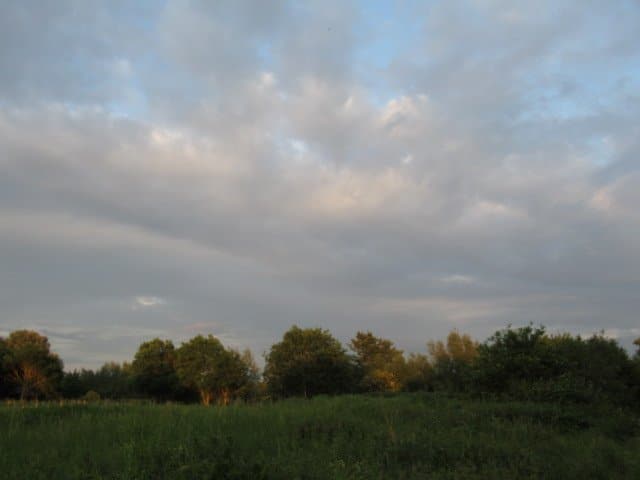 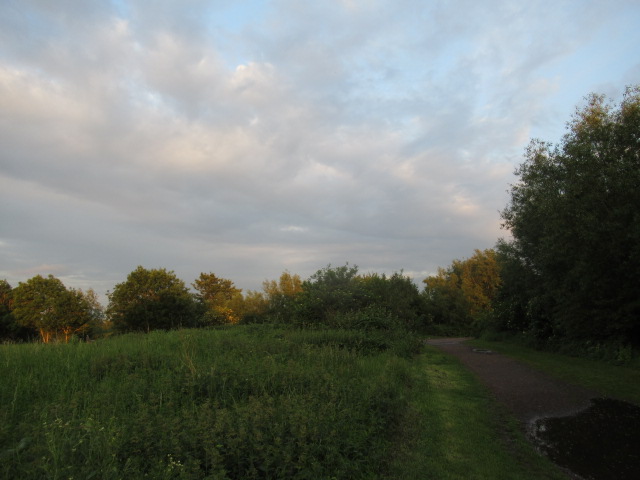 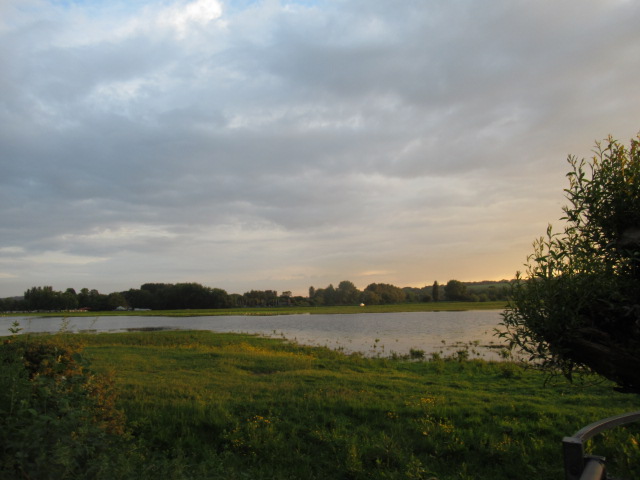 I jetted o’er the Atlantic Wednesday eve and since Thursday have been in the charming if tourist-infested (I of course am one of them) city of Oxford.

It stays light till past 9 here. Last night before a late dinner I went for a constitutional across Port Meadow, an ancient stretch of uncultivated common land that supposedly has not been plowed in 4000 years. (Did they even have plows before that?).Anyway, unlike Southern California which is in a state of perpetual drought and where you feel guilty every time you even brush your teeth or wash a plate, this place is sopping wet. In fact, my first night here my host Theresia and I were enjoying a bite at The Perch when a deluge hit. We were on the canopy-enclosed outdoor patio and all of a sudden the rain came through the canvas and a few feet away began simply cascading down in sheets! It was very exciting and we were game to sit it out except that the floor then began flooding…so we took our grilled asparagus and Scottish salmon into the main room. And then the taxis couldn’t get through (we had walked across the Meadow and now it was dark plus POURING) over the railroad tracks. So we ended up having to close the place and the bartender drove us home.

That was after a 10-hour flight and taking the bus from Heathrow and a long walk!

I was quite proud of myself for soldiering on though the next day I slept till 10:12 which is kind of unheard of in the annals of an early riser.

Momentarily I’ll walk to the Vigil Mass for Corpus Christi at St. Aloysius Gonzaga, where my beloved Gerard Manley Hopkins was curate between December 1878 and June 1879 (before being assigned to Dublin where he sank into a deep depression).

Travel is weird. Good but weird.

3 Replies to “A FIELD TRIP TO THE UK”