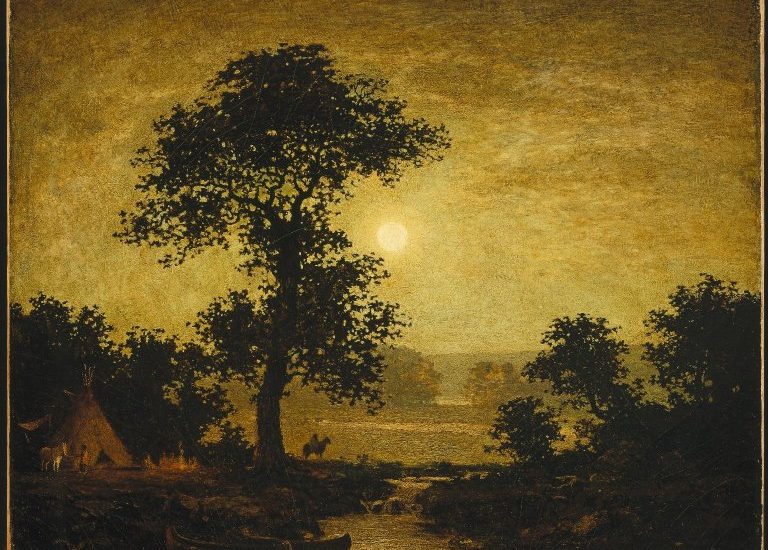 Well, I had an exciting week. Tuesday I had a colonoscopy, my first and perhaps only–I won’t go into the trauma except to say I don’t consider myself overly babyish or squeamish but I found the whole really two-day affair to be so seriously invasive that I marvel so many people undergo the procedure again and again!

Wednesday morning I recovered. And Wednesday afternoon I dropped my trusty iphone 5s in the toilet.

Though I instantly fished it out I could see and sense that its time had come. It had been dying for years, severe battery drain, did not work with USB in car so, e.g. could not hear Siri (map directions, Pandora, etc) if phone was charging, and it always had to be charging because in five seconds it could go from 70% to 1% for no apparent reason. And I am going to Oxford, that’s right Oxford, UK, in the spring. So I knew I needed to get a new phone anyway.

That wasn’t so much the drag as was the fact that it turned out I didn’t have icloud or whatever it is turned on so there was no backup. I went and purchased an iphone 8 Thursday morn and began rebuilding my contact list and installing my apps. Which are not insanely plentiful as an iphone5s has 15gb of space which is not much–though I had dealt!

No, none of that was what took up the rest of my day until 12:30 in the morning.

What did was my figuring out how to make customized wallpaper that wasn’t fuzzy.

And moreso, my insistence on downloading a number of bird ringtones to “Sounds & Haptics.” I absolutely cannot function without 1) an aesthetically pleasing home and lock screen and 2) the sound of a Blackbird, Loon, Least Tern or Natal Spurfowl emanating from my “device” to signal an incoming call. Is that too much to ask?

What I learned was that you have to and how to convert an image to hi-res in order for the iphone not to insanely enlarge and thus blur it.

Also for complex and murky reasons known only to God, apple has decreed–well, basically, that you cannot download a customized bird ringtone, or customized ringtone of any kind, without about nine hours of intense work and a crapload of serendipitous luck. (In larger part because when you plug your phone into your laptop and go to itunes 12.7, to which I of course was prompted to upgrade the instant I logged on), apple will now for the most part not open the supposedly shared apps. Somehow after downloading about 8 birdsong apps, a couple of them snuck through. (I also learned how to convert an mp3 to an m4a with the ACC file converter, etc. though in fact that wasn’t much help).

It is really somewhat of a miracle, I must say, and I would have no idea how to repeat the feat, that I now have a number of bird calls on my phone I can choose from, including but not limited to the Lapwing, Merganser, Northern Flicker and Owl Hoot.  I just can’t bear the corporate, hokey, robotic, etiolated sounds installed on the device and that they expect us to suffer for the life of the phone. My God, people, let’s have some class!

Anyway, PSA, in the course of my research, I also found a wonderful app called Dawn Chorus. This is put out by  Pittsburgh’s Carnegie Musuem of Natural History and allow you to make a customized alarm of up to five of the provided birdcalls. “As the melodies gently wake you, the app displays softly painted renditions of the birds by Sam Ticknor, an artist with The Studio.” Now we’re talking! The whole thing has a soothing, old-timey Audabon feel to it that couldn’t be more decent, just, appropriate, true, and right.

If only the whole world were run along such lines.

Meanwhile my home and lock screens again now both feature paintings by Ralph Albert Blakelock (1847-1919) who was known for his “recognizable silhouettes of lace-like trees against a silvery, glowing moonlit sky” and died in an insane asylum.