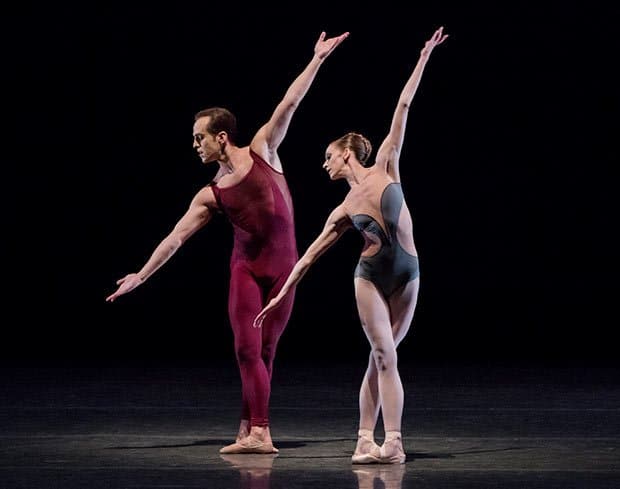 The Colburn is one of LA’s greatest treasures. A performing arts school located kitty-corner to Disney Hall, the Colburn draws the crème-de-la-crème of aspiring pianists, violinists, oboeists and all other manner of other up-and-coming musicians and dancers.

Many of us can’t afford tickets to, say the opera, ballet, or Master Chorale. No matter your budget, or work schedule, the Colburn offers a cornucopia of delights.

There’s the Colburn Orchestra Concert Series, small ensemble performances from the Colburn Chamber Music Society, and the Gibson Dunn Rush Hour, where Conservatory students perform favorite chamber works on Thursday nights at 6 p.m. Afterwards, you can mingle with students and artists over complimentary wine and hors d’oeuvres. There are student and faculty recitals, also often free.

I’ve always believed in putting myself in close physical proximity to a place that emanates the spirit of civilization. When I worked as a lawyer in the early 90’s, , I’d often sneak away after arguing a motion at the Superior Courthouse, grab a Starbucks, and sit by the narrow reflecting pool behind MOCA trying to work up the courage to quit my job.

On the way back to my car, I’d be sure to walk past the Colburn (“Practice, children, practice!), encouraged that at least some of our youth were being saved from a dreary lifetime of video games, corporate hackdom and/or petty crime.

On October 22, at 3 p.m., New York City Ballet Principal Dancers Maria Kowroski and Jared Angle will join Colburn Conservatory musicians there to perform Christopher Wheeldon’s “Liturgy,” with music by Arvo Pärt. A moderated discussion between the dancers and musicians will follow the performance.

I’ve written of Pärt elsewhere. Born in 1935, the Estonian is our most performed contemporary composer. The sound he calls “tintannabuli”—little bells—was the result, a style built on simple triads of notes, long, fading-away silences, and undertones of Gregorian chant.

Wheeldon (b. 1973) is an internationally-acclaimed choreographer of contemporary ballet. “Liturgy” premiered on May 31, 2003 at Lincoln Center with Wendy Whalen and Jock Soto.

In a “New York Times” review, Anna Kisselgoff called “Liturgy” “a wondrous new duet” and “a striking experiment on a high plane.”

In describing the dance, she continued: “Remarkably supple, Ms. Whelan arches back repeatedly in Mr. Soto’s arms. Along the way, a relationship is described. She exits and he reaches out, frozen in yearning before she returns. As the orchestra’s strings waft in, clicks of light percussion signal changes in the partnering. The dancers break apart and raise a bent arm with a flexed wrist. They rotate their heads and torsos, but in a more violent version of the first arm-swinging. They disappear into darkness, no longer the same as at the beginning.”

Well! All I can say is I will be there.

In researching the Colburn, I learned for the first time of the man after whom Zipper Hall is named. Herbert Zipper (1904-1997) was born in Austria, studied as a youth at the Vienna Music Academy and established a promising career as a composer and conductor. Arrested with his two brothers at home on May 27, 1938, he was sent to the Nazi concentration camp at Dachau, where he would spend a year. According to Wikipedia, “he used the experience to develop his character and his love for humanity, often volunteering for the most demeaning of jobs.” Zipper and his fellow inmates made instruments from bits of stolen wood and wire and gave Sunday afternoon concerts in an unused latrine. “Zipper said that the concerts were not for entertainment, but a means of keeping alive some small measure of civilization and of restoring value to their lives.”

I was more right than I’d known to stick close to 200 South Grand all those years ago.

In homage to Herbert Zipper alone, the Colburn deserves our fervent support. .