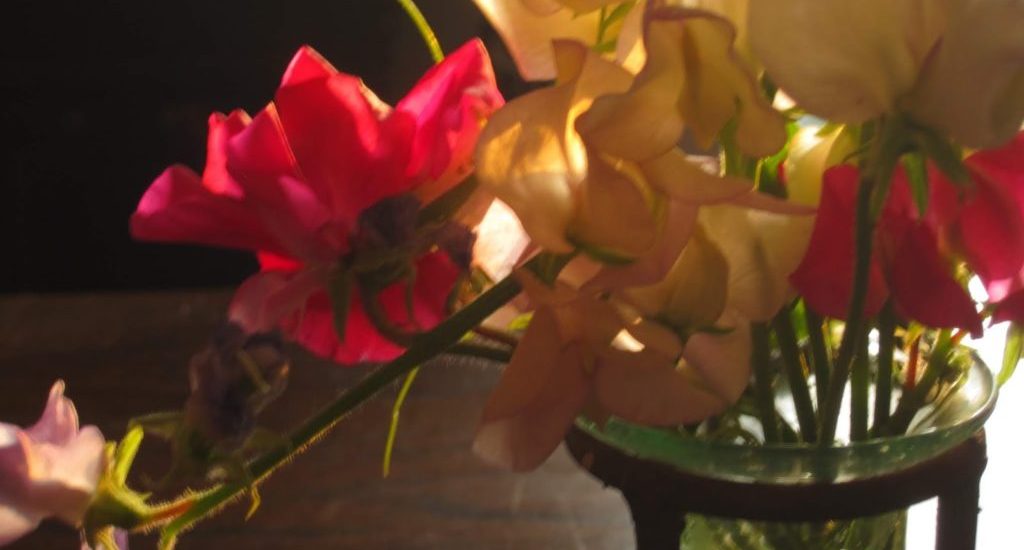 “Sometimes callers from a distance invade my solitude, and it is on these occasions that I realise how absolutely alone each individual is, and how far away from his neighbour; and while they talk (generally about babies, past, present, and to come), I fall to wondering at the vast and impassable distance that separates one’s own soul from the soul of the person sitting in the next chair. I am speaking of comparative strangers, people who are forced to stay a certain time by the eccentricities of trains, and in whose presence you grope about after common interests and shrink back into your shell on finding that you have none. Then a frost slowly settles down on me and I grow each minute more benumbed and speechless, and the babies feel the frost in the air and look vacant, and the callers go through the usual form of wondering who they most take after, generally settling the question by saying that the May baby, who is the beauty, is like her father, and that the two more or less plain ones are the image of me, and this decision, though I know it of old and am sure it is coming, never fails to depress me as much as though I heard it for the first time. The babies are very little and inoffensive and good, and it is hard that they should be used as a means of filling up gaps in conversation, and their features pulled to pieces one by one, and all their weak points noted and criticised, while they stand smiling shyly in the operator’s face, their very smile drawing forth comments on the shape of their mouths; but, after all, it does not occur very often, and they are one of those few interests one has in common with other people, as everybody seems to have babies. A garden, I have discovered, is by no means a fruitful topic, and it is amazing how few persons really love theirs — they all pretend they do, but you can hear by the very tone of their voice what a lukewarm affection it is. About June their interest is at its warmest, nourished by agreeable supplies of strawberries and roses; but on reflection I don’t know a single person within twenty miles who really cares for his garden, or has discovered the treasures of happiness that are buried in it, and are to be found if sought for diligently, and if needs be with tears. It is after these rare calls that I experience the only moments of depression from which I ever suffer, and then I am angry at myself, a well-nourished person, for allowing even a single precious hour of life to be spoil: by anything so indifferent. That is the worst of being fed enough, and clothed enough, and warmed enough, and of having everything you can reasonably desire — on the least provocation you are made uncomfortable and unhappy by such abstract discomforts as being shut out from a nearer approach to your neighbour’s soul; which is on the face of it foolish, the probability being that he hasn’t got one.” 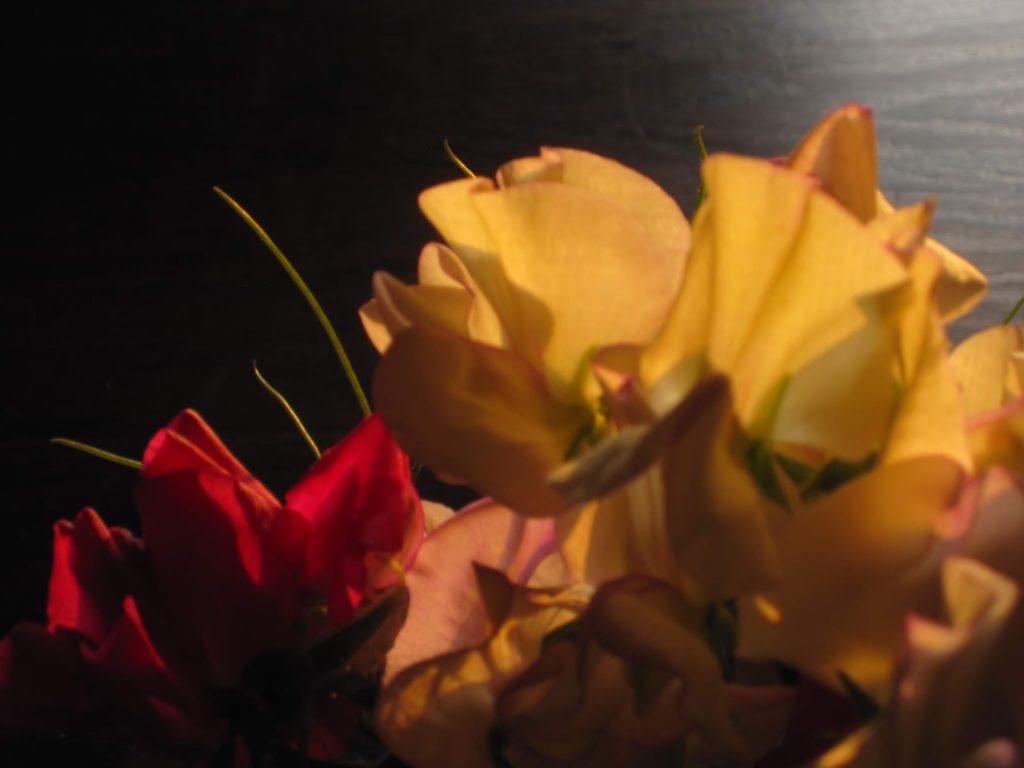 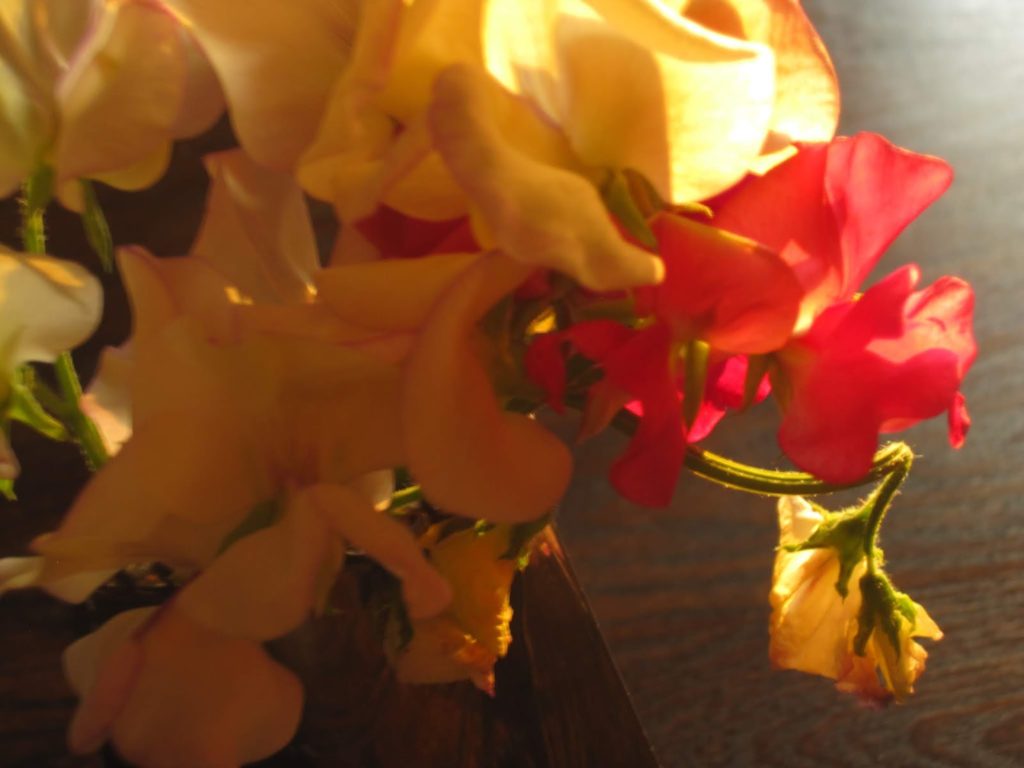 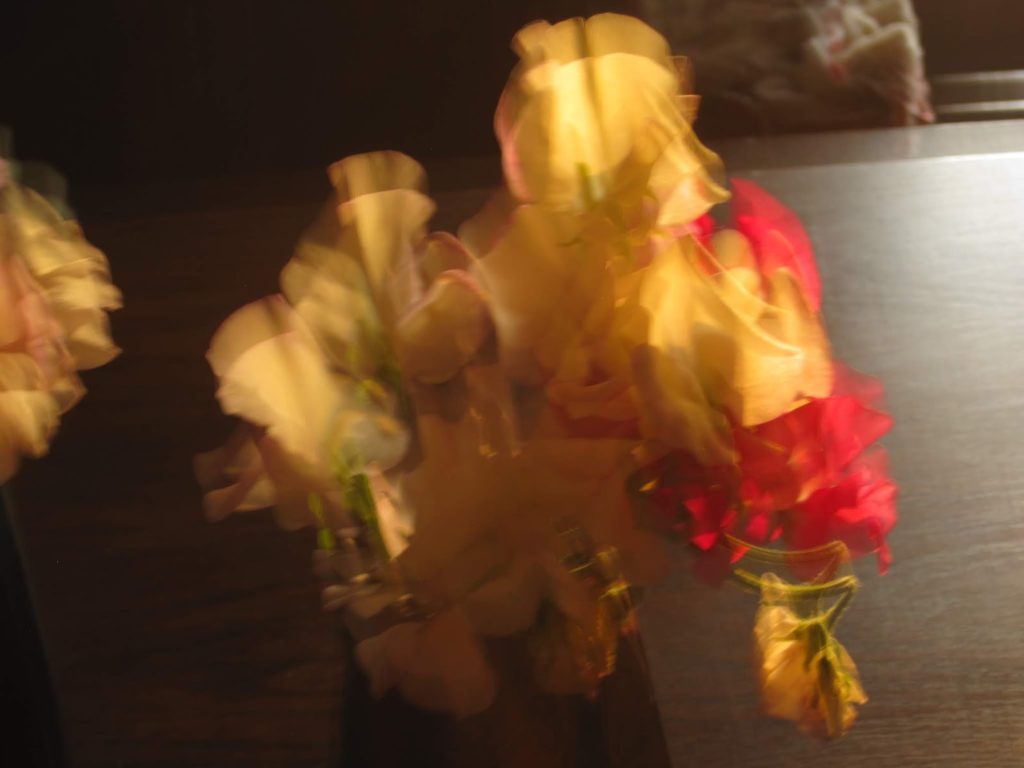 2 Replies to “ELIZABETH AND HER GERMAN GARDEN”