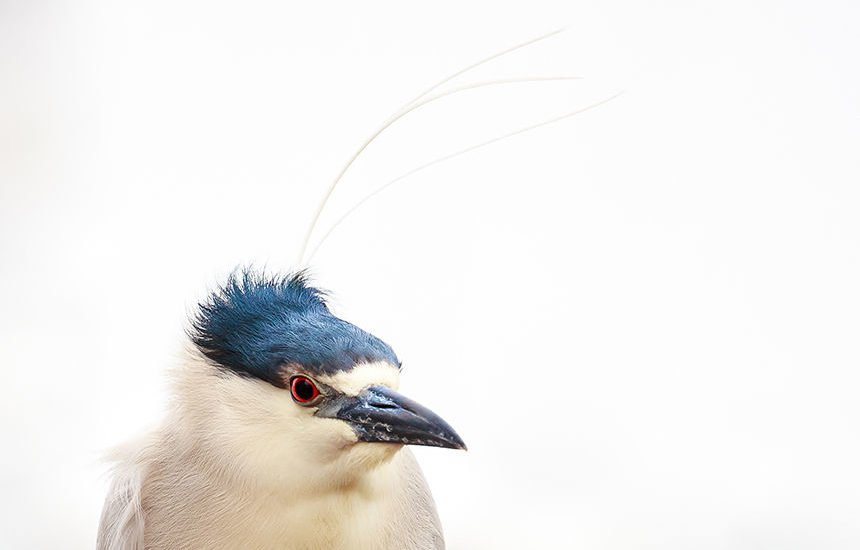 Smack in the midst of Venice’s über swank-hip Abbot Kinney Boulevard is a welcome oasis featuring nature and wildlife photography: the G2 Gallery.

Founded in 2008, the award-winning G2 “facilitates change by bringing attention to environmental issues through the persuasive power of photographic art.” All proceeds from its art sales are donated to environmental charities.

The gallery was founded and is run by Dan and Susan Gottlieb. Dan was trained as a lawyer, Susan as a nurse. Widely-traveled, the couple has long been interested in environmental causes. In the 1980s, Susan began removing the garden from their home in Beverly Hills and installing a California native plant garden.  (I learned of the G2 while taking a class at Sun Valley’s Theodore Payne Foundation, a Southern California native plant mecca).

Susan’s garden is now designated by the National Wildlife Federation as a Certified Wildlife Habitat and by the Xerces Society as a certified Pollinator Habitat. She has just published a book entitled “The Gottlieb Native Garden: A California Love Story.” You can take a virtual tour and learn how to visit at gottliebnativegarden.com.

So those are the folks behind this worthy cause.

I visited on a weekday morning.  Don’t, by the way, miss the mural of the endangered Shasta Crayfish (and a bee) on the back wall of the building. The artist is Louis Masai, whose current mission, “The Art of Beeing,” is “to paint over 20 murals of species under threat in 12 cities across nine states in just two months.”

You enter through the bookstore—the gallery is upstairs.

I was sorry to have missed a recent series on moths and another on National Parks. But through May 20, the G2 is featuring two other exciting artists: Andre Dumain with “Aerials to Animals,” and Holly Peskin’s “Emerging IX.”

Los Angeles-based photographer Andrei Duman uses the XF 100 MP, “the ultimate camera system,” and is showing two very different types of photos One series are of wildlife–a red crab, a blue-footed booby, a cheetah—taken on his travels, among other places, to the Galapagos Islands and Africa.

The second set resemble Mark Rothko paintings from afar but when you get up close (and read the captions) are actually eerily beautiful aerials of what looked to be devoid-of-human and about-to-be-engulfed by noxious chemical landscapes. “Train racks.” “Fingers,” and “Orange Pools” were taken in Northern California, “Split” at Owen’s Lake, and “Green Split” and “Green Line” in Northern Utah.

When I got up close I could spot, amid vast swaths of what looked like poisoned gasoline, tiny lone piles of industrial pipe, a wire cart, a deserted crossroads.

In their way these signs of human life were as intriguing and poignant as a yawning hippo’s giant brown teeth or the lethal paw of a lion draped casually over a tree limb. The same eye trained in exotic locales to patiently observe and wait for wildlife had captured us when we didn’t know anyone was looking either.

Born and raised in Los Angeles, Holly Peskin began photographing the birds in her neighborhood as a hobby. She soon became especially captivated by egrets, pelicans and herons. With their giant wingspans, stunning coloration, and quirks, herons are one of her favorite birds to photograph, particularly at nesting time.

“Whether poised at a river bend or cruising the coastline with slow, deep wingbeats, the Great Blue Heron is a majestic sight. This stately heron with its subtle blue-gray plumage often stands motionless as it scans for prey or wades belly deep with long, deliberate steps. They may move slowly, but Great Blue Herons can strike like lightning to grab a fish or snap up a rodent. In flight, look for this widespread heron’s tucked-in neck and long legs trailing out behind.”

“Black-crowned Night-Herons are stocky birds compared to many of their long-limbed heron relatives. They’re most active at night or at dusk, when you may see their ghostly forms flapping out from daytime roosts to forage in wetlands.”

Not Solomon in all his splendor is arrayed like these fantastic birds. Their cockades, swoops, and cowlicked tufts are as outlandishly individualistic as the hairdos of preening teenagers. Feathers arrange themselves into ruffles, pleats, flounces, bustles, boas, an tiaras. The feet of the blue heron are as expressive of personality as the hands of a sculptor, or a surgeon.

One egret looks like the dying ballerina in Swan Lake. Another is festooned with an arty necklace of seaweed. A third, gracefully bent, examines the spread of its fabulous, pure white skirt from below.

One fellow, wings spread, legs extended arrow-straight in flight, looks as surprised and pleased as you or I might if we found ourselves suddenly equipped to soar through the air, far above earth.

Like Duman, Peskin has learned to slow down, to be patient, to more closely observe and more deeply understand movement and light. “Had you told me 10 years ago that I might become a photographer specializing in birds, I probably would’ve said “Um, really? …Who does that ?”