“War will exist until that distant day when the conscientious objector employs the same reputation and prestige that the warrior does today.” –John F. Kennedy, Letter to  Navy friend, quoted in Arthur M. Schlesinger, Jr., A Thousand Days: John F. Kennedy in the White House (Houghton Mifflin, 1965), 88.

“And she brought forth her firstborn son, and wrapped him in swaddling clothes, and laid him in a manger; because there was no room for them in the inn.” –Luke 2:7 Carlo Carretto, on poverty: Judgments on the question of poverty are difficult to make. The garb of a pauper, a small house, a wooden […] 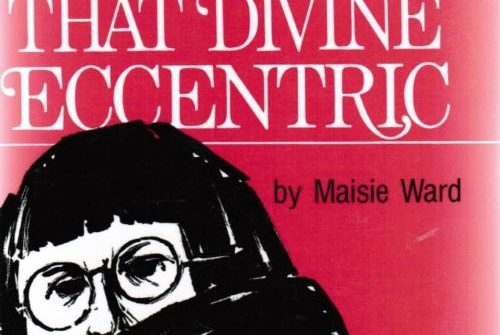 Caryll Houselander (1901-1954) was a British mystic, poet and spiritual teacher who wore a pair of big round tortoiseshell glasses, lived in London during the Blitz, and till she died at 53 from breast cancer, apparently barely slept or ate. A friend observed: “She used to cover her face with some abominable chalky-white substance which […] 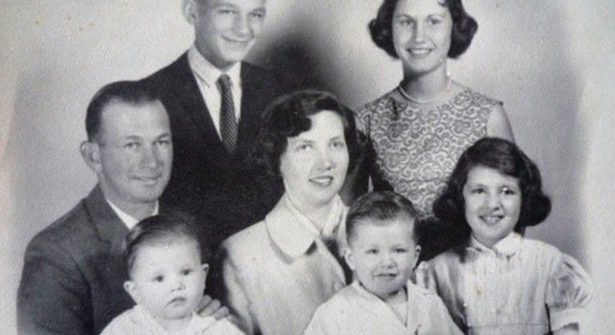 My father was so obsessively modest that it was a standing family joke that the only parts of his body my five brothers, two sisters and I had ever seen were his hands, neck and face. He kept the rest swathed, even in the midst of a New England heat wave, in a long-sleeved chambray […]

Years ago, I attended a retreat led by a priest named Fr. Bill. Fr. Bill combined high intelligence, humor, and heart. He’d been educated, among other places, in Rome. He’d studied with the Pope. He’d come back to Southern California and landed at a parish where he’d thought to impart some of his deep theological […]

“If every newborn baby has an appetite for forward motion, the next step is to find out why it hates lying still. Penetrating further into the causes of anxiety and anger in the very young, Dr. Bowlby concluded that the complex instinctual bond between a mother and her child – the child’s screams of alarm […]

In 1942, the U.S. government ordered more than 120,000 men, women and children from their homes and detained them indefinitely in ten isolated, military-style camps they called “War Relocation Centers.” Manzanar—a four-hour drive from LA, through the Angeles Forest, the Mojave Desert and the foothills of the Eastern Sierra Nevadas—was one of them. In 1992, […]

What is it about this time of year that fills us with so much joy and makes us so sad at the same time?