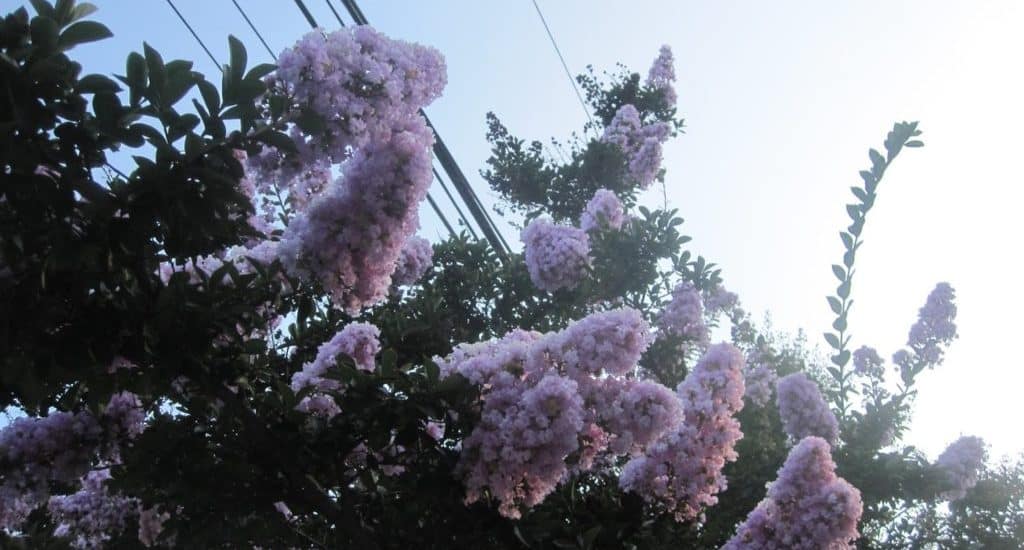 Too many anxious Christians today think that their efforts to preach and teach and enter into outward activities can do more to save the world than the surrender of their souls to God, to become Christ-bearers.

They believe that they can do more than Our Lady did, and they have not time to stop to consider the absurdity of this. They fear that if the world goes on hurling itself ito disaster, as it seems to be doing now, Christ’s Kingdom may be defeated. This is not so; Christ has given his word that he will be with, and in, his “little flock” until the end of the world; however dark our days may seem to be for Christianity, they are not so dark as the night following the crucifixion must have seemed to be to the apostles. For that night Christ had already prepared them. He told them to wait: to wait for the coming of the Holy Ghost. He told them that he was going away that they would no longer see him and know the consolation of this presence with them, but that it was better for them that he should go, and the the condition for the coming of the Holy Ghost, through whom he would live on in them, was his going: “And yet I can say truly that it is better for you I should go away; he who is to befriend you will not come to you unless I do go, but if only I make my way there, I will send him to you” (John xvi.7-8).

Christ himself prepared for his Resurrection by resting in the tomb, just as he had prepared for his birth by resting in his mother’s womb. He did not call the legions of angels whom he could have called to fight back the forces of evil that had crucified him; he simply lay in the tomb at rest and, at the appointed moment in time, rose from death to renew the life of the whole world.

The apostles, like the modern apostles, were afraid, and with good cause; in spite of their utter failure during the Passion, they, with the Mother of Christ, alone stood for Christ’s Kingdom, and the murderous hatred of Christ’s enemies pointed straight at them. They shared the reasonable fear of the modern apostle.

But Christ told them simply to wait in the city until the Holy Ghost came to them; not to run away, not to make plans of their own, not to be troubled, either concerning their own own recent failure and sin or concerning the danger that fenced them all round, but only to wait, with his mother among them, for the coming of the Comforter who would make them strong, heal their wounds, wash the stains from their souls and be their joy.

“And behold, I am sending down upon you the gift which was promised by my Father; you must wait in the city, until you are clothed with power from on high” (Luke xxiv.49).

Christ does not change, the preparation for the coming of the Spirit is the same today as two thousand years ago, whether it be for the rebirth of Christ one soul that is in the hard winter, or for the return from the grave of Christ, whose blood is shed again by the martyrs; the preparation is the same, the still, quiet mind, acceptance, and remaining close to the Mother of God, resting in her rest while the life of the world grew within her towards the flowering of everlasting joy. 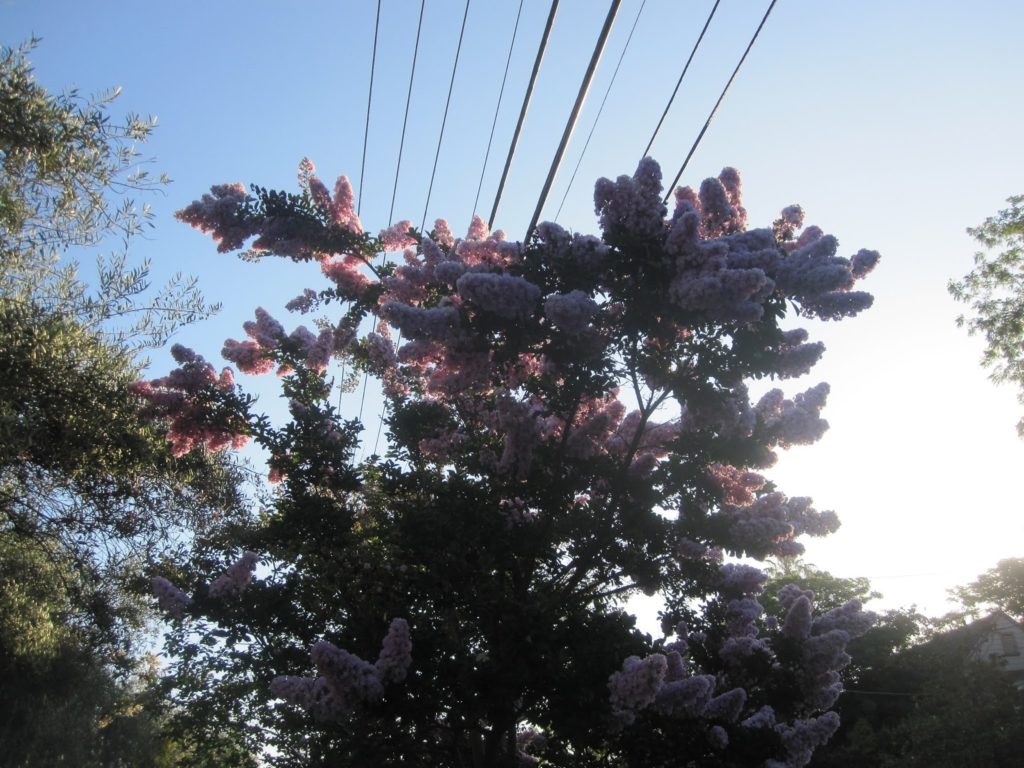 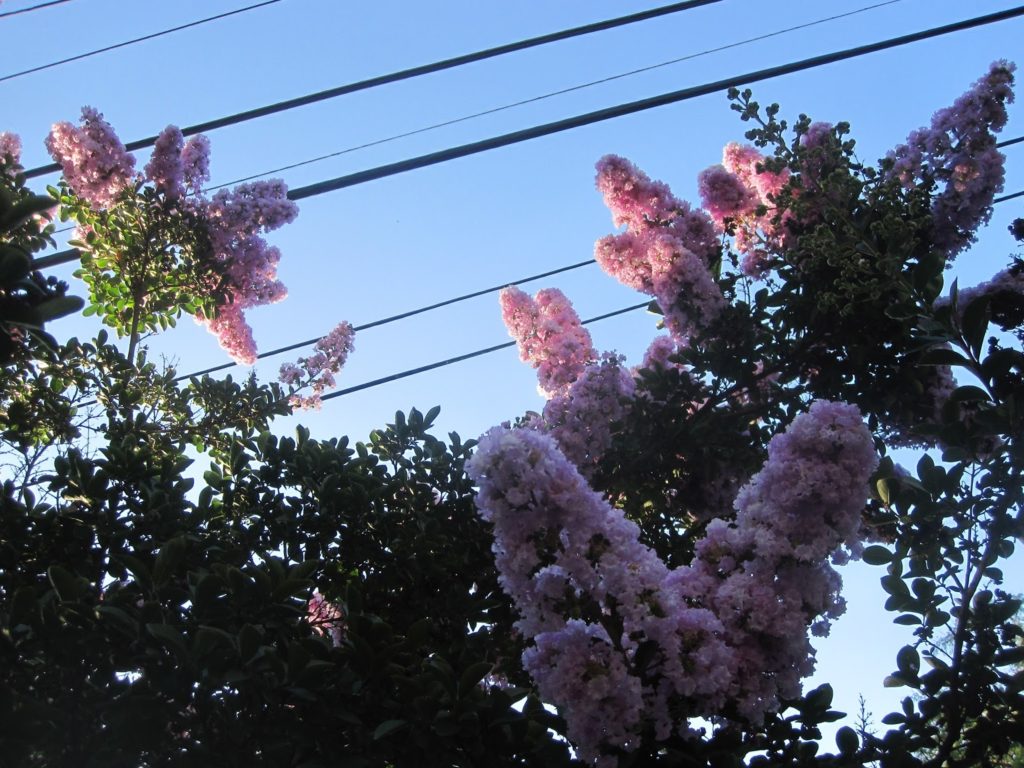 3 Replies to “REST AND WAIT”