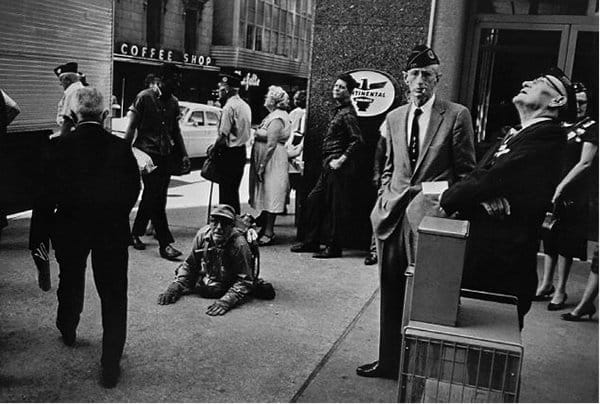 “[I]t’s important to distinguish between Christian-community nonviolence and nonviolence qua nonviolence. The problem with the word nonviolence is that people think they know what nonviolence is apart from Christ. Then nonviolence becomes a marker more determinative than Jesus–it conceives peace apart from the crucifixion. But in reality, discipleship  is the defining characteristic of what it means for Christians to be nonviolent. It means always being open to having the violence of our lives exposed.”

—Stanley Hauerwas, from an interview in Plough Quarterly, Summer, 2016 entitled “Why Community is Dangerous”

2 Replies to “OUR OWN LIVES EXPOSED”