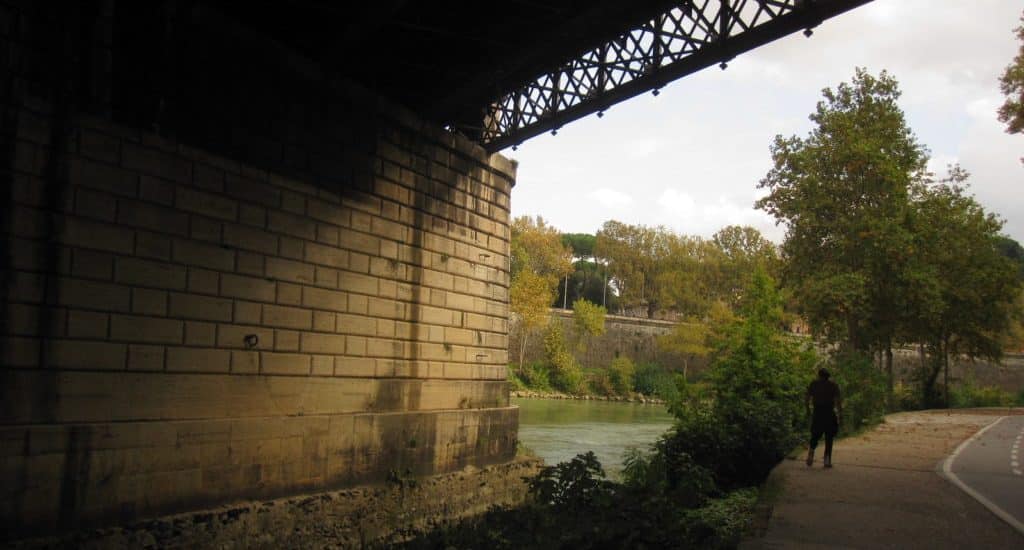 The other day my field trip was to the Protestant Cemetery, a crumbling old brick-walled (that’s redundant in Rome) cemetery where non-Catholics who croaked here, among them Keats and Shelley, are buried.

I walked along the banks of the Tiber, my favorite spot, as far as I could to get there. 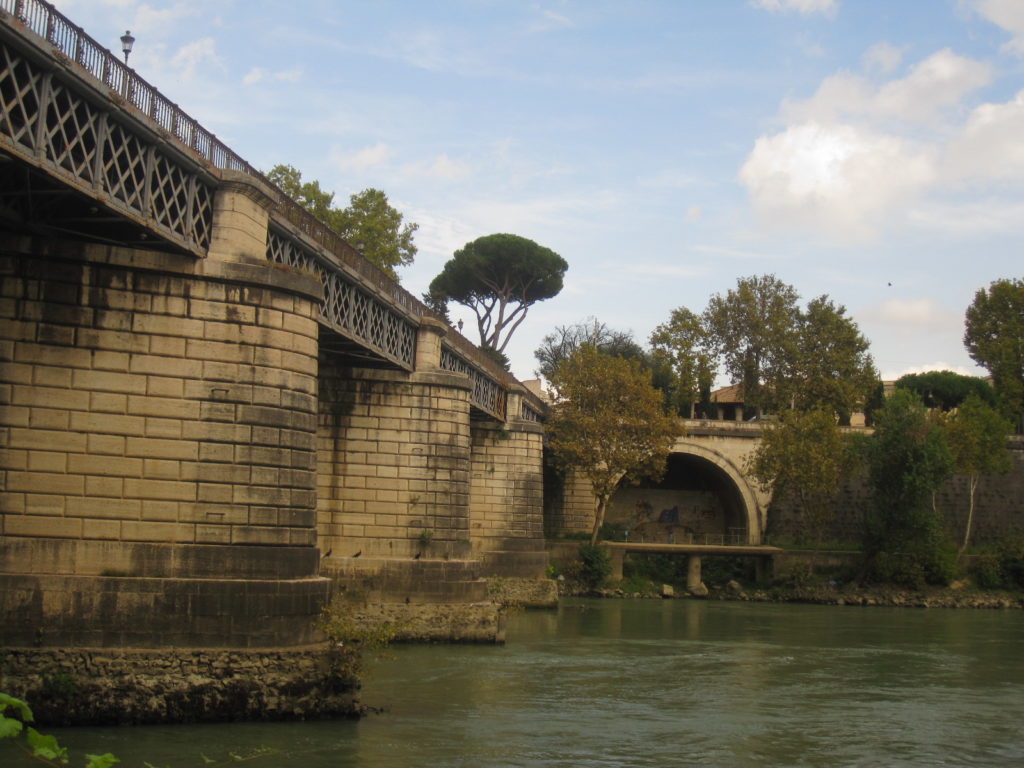 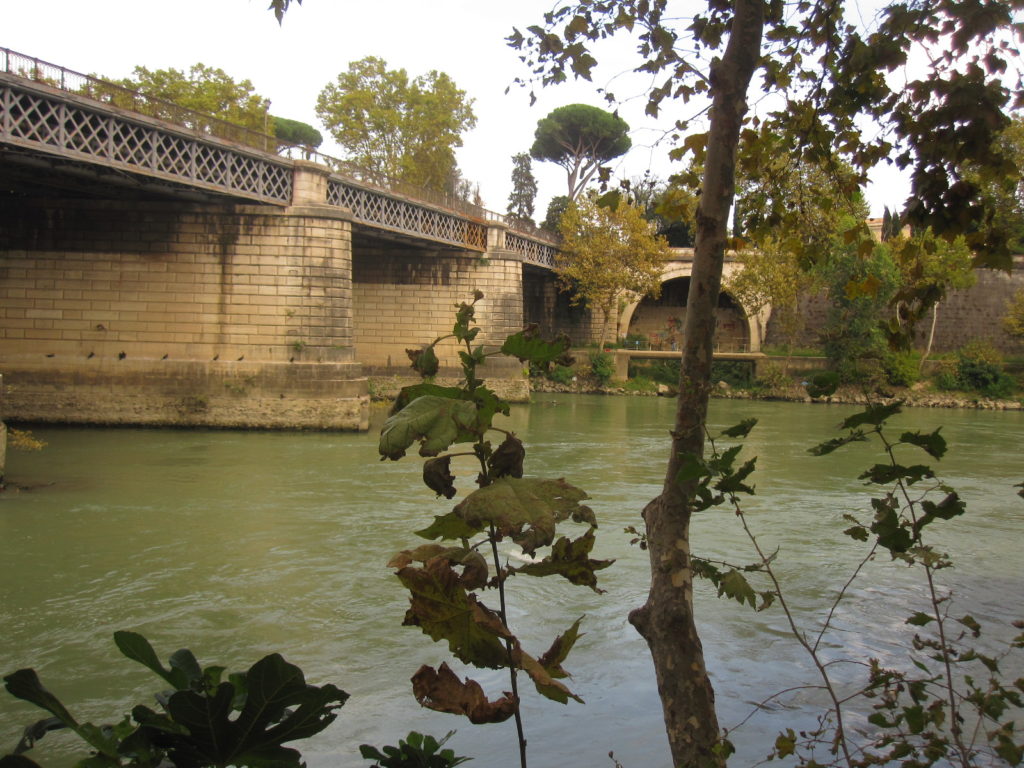 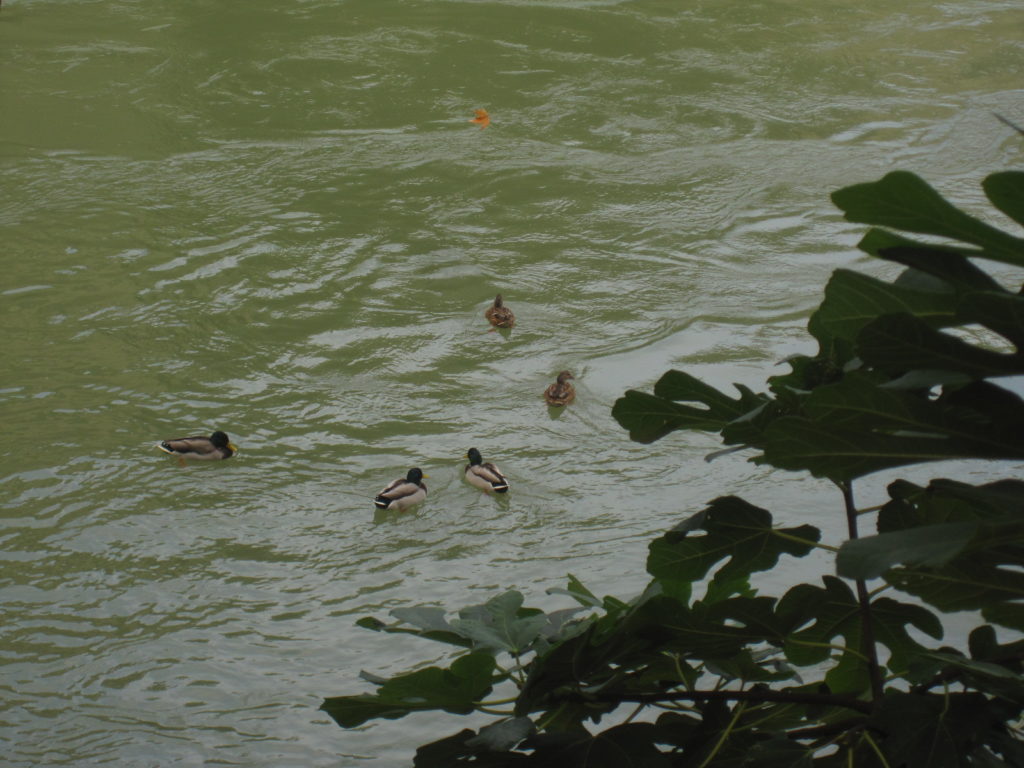 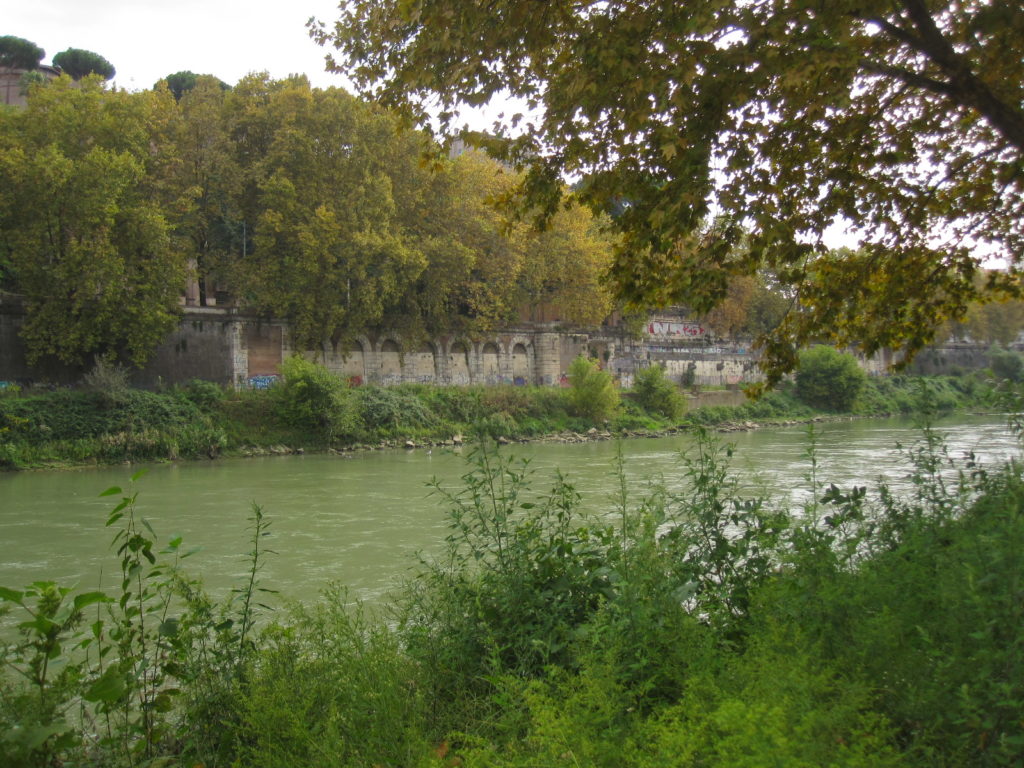 Here’s another great thing about La Citta Aperta: you could take a nap, camera in hand, and just twitch every now and then and still get some halfway decent photos.

Romans, by the way, have the same attitude toward the Tiber as Angelenos do toward, say a tour of Universal Studios. As in–Hunh? Why’d you want to see that old thing? 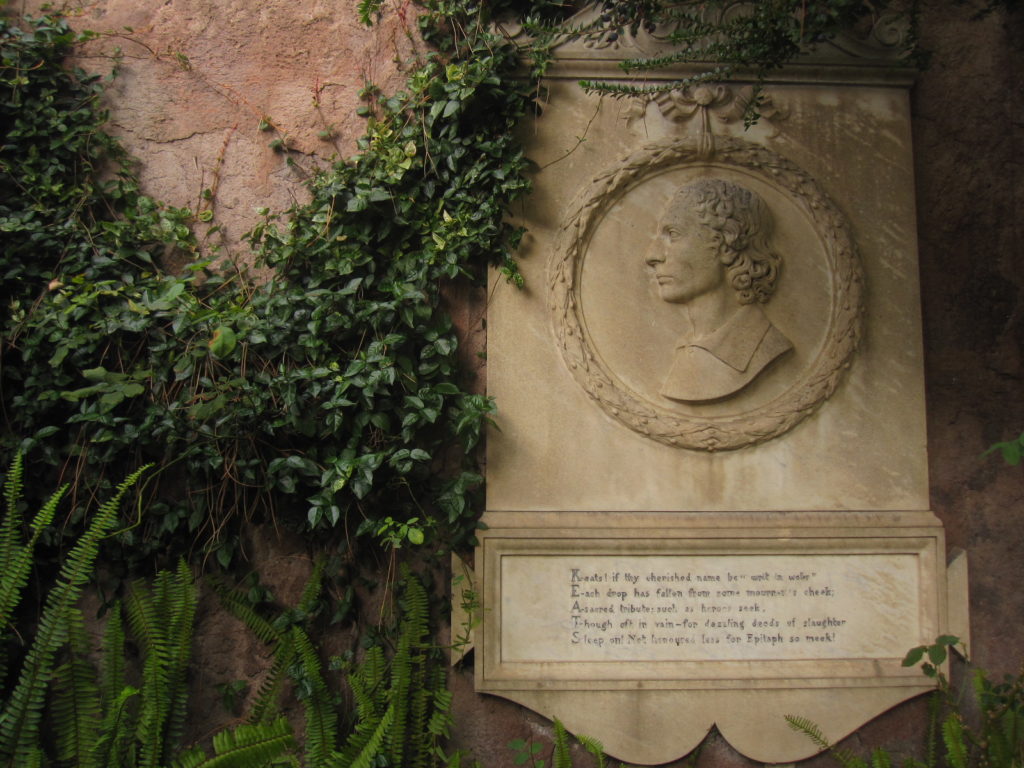 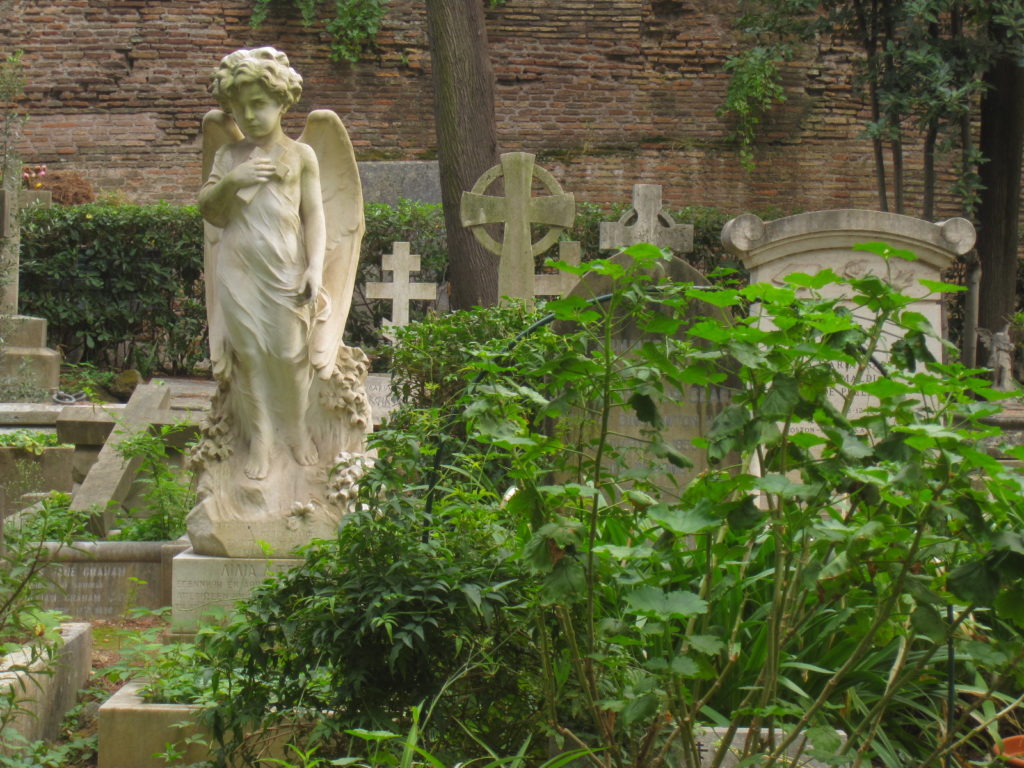 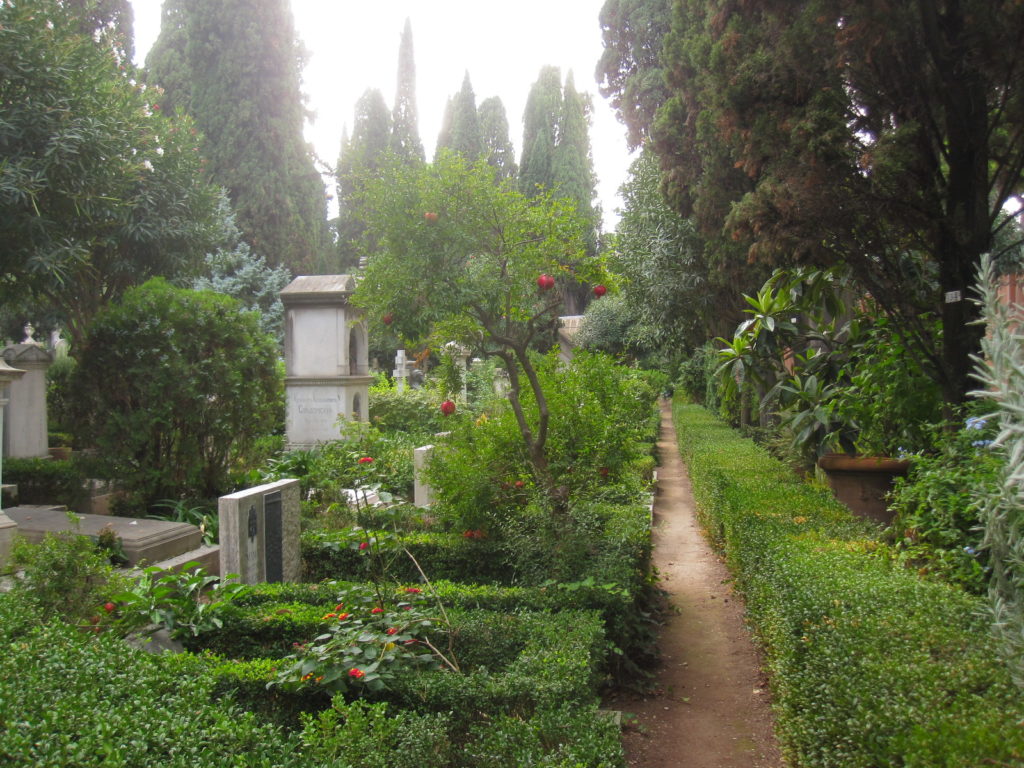 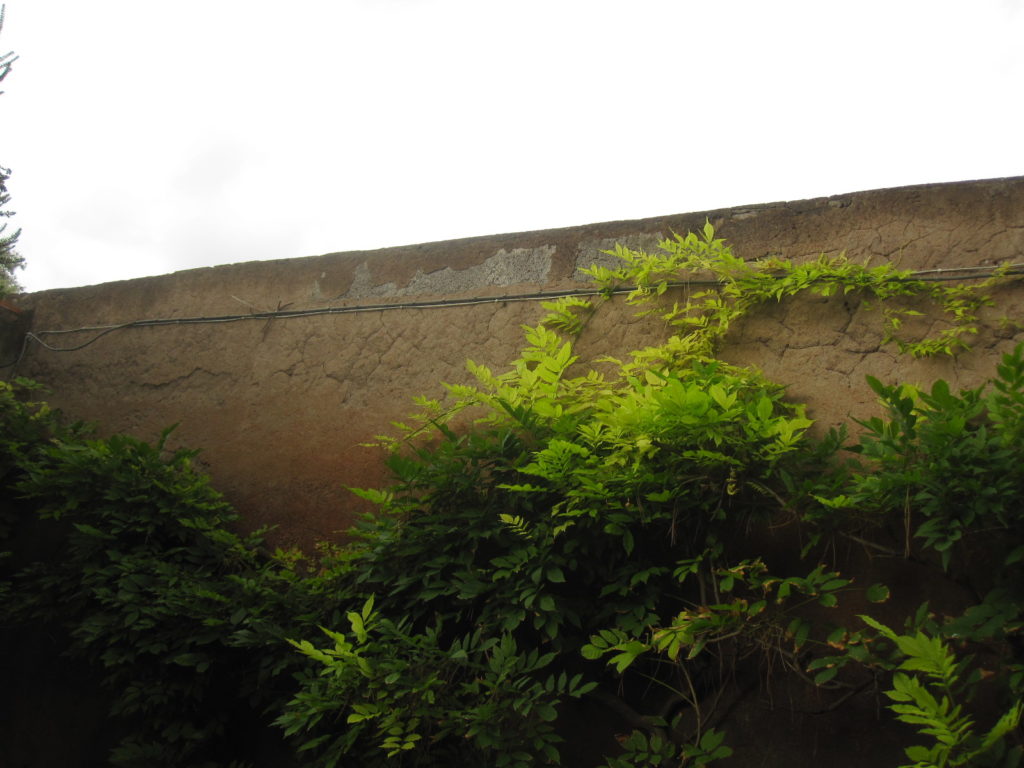 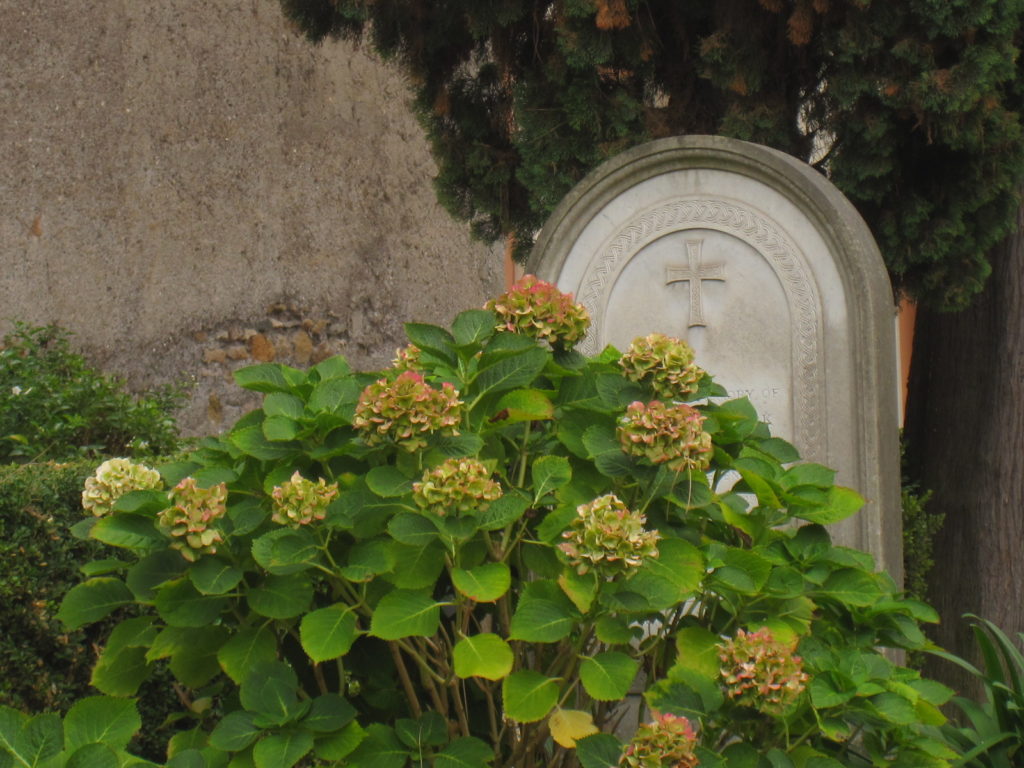 James Joyce spent an unhappy seven months in Rome circa 1906, culminating in a night at the bars after which he was rolled and had his wallet stolen.

“So I went home sadly,” he wrote to his brother Stanislaus. “Rome reminds me of a man who lives by exhibiting to travellers his grandmother’s corpse.”

5 Replies to “THE PROTESTANT CEMETERY”