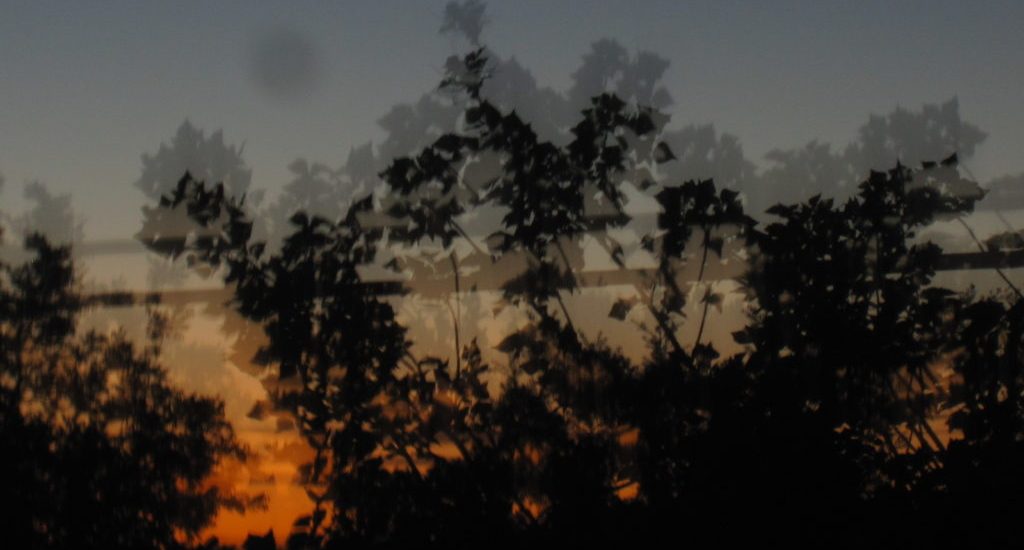 In an essay called “Childhood and Poetry,” Pablo Neruda once speculated on the origins of his work. Neruda was raised in Temuco, a frontier town in southern Chile. To be born in Temuco in 1904 must have been a little like being born in Oregon a hundred years ago. Rainy and mountainous, “Temuco was the farthest outpost in Chilean life in the southern territories,” Neruda tells us in his memoirs.

He remembers the main street as lined with hardware stores, which, since the local population couldn’t read, hung out eye-catching signs: “an enormous saw, a giant cooking pot, a Cyclopean padlock, a mammoth spoon. Farther along the street, shoe stores—a colossal boot.” Neruda’s father worked on the railway. Their home, like others, had about it something of the air of a settlers’ temporary camp: kegs of nails, tools, and saddles lay about in unfinished rooms and under half-completed stairways.

Playing in the lot behind the house one day when he was still a little boy, Neruda discovered a hole in a fence board. “I looked through the hole and saw a landscape like that behind our house, uncared for, and wild. I moved back a few steps, because I sensed vaguely that something was about to happen. All of a sudden a hand appeared—a tiny hand of a boy about my own age. By the time I came close again, the hand was gone, and in its place there was a marvellous white toy sheep.

“The sheep’s wool was faded. Its wheels had escaped. All of this only made it more authentic. I had never seen such a wonderful sheep. I looked back through the hole but the boy had disappeared. I went in the house and brought out a measure of my own: a pine cone, opened, full of odor and resin, which I adored. I set it down in the same spot and went off with the sheep.

“I never saw either the hand or the boy again. And I have never seen a sheep like that either. The toy I lost finally in a fire. But even now…whenever I pass a toyshop, I look furtively into the window. It’s no use. They don’t make sheep like that anymore.”

Neruda has commented on this incident several times. “This exchange of gifts—mysterious—settled deep inside me like a sedimentary deposit,” he once remarked in an interview. And he associates the exchange with his poetry. “I have been a lucky man. To feel the intimacy of brothers is a marvellous thing in life. To feel the love of people whom we love is a fire that feeds our life. But to feel the affection that come from those whom we do not know, from those unknown to us, who are watching over our sleep and solitude, over our dangers and our weaknesses—that is something still greater and more beautiful because it widens out the boundaries of our being, and unites all living things.

“That exchange brought home to me for the first time a precious idea: that all humanity is somehow together…It won’t surprise you then that I have attempted to give something resiny, earthlike, and fragrant in exchange for human brotherhood…

“This is the great lesson I learned in my childhood, in the backyard of a lonely house. Maybe it was nothing but a game two boys played who didn’t know each other and wanted to pass to the other some good things of life. Yet maybe this small and mysterious exchange of gifts remained inside me also, deep and indestructible, giving my poetry light.”

4 Replies to “PABLO NERUDA ON GIFTS AND ART”