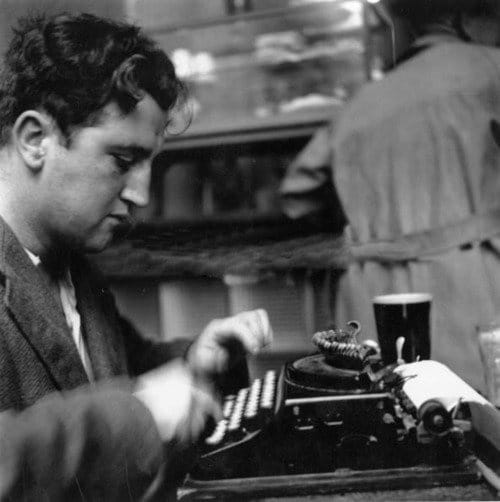 Edited and with text by Martin Currey, Daily Rituals: How Artists Work is a compilation of short profiles of visual artists, composers, sculptors, and authors.

“My hair is always done by six o’clock in the morning and by seven I am fully dressed. I then compose until nine. From nine to one I give lessons. Then I lunch, unless I am invited to some house where thy lunch at two or even three o’clock, as, for example, today and tomorrow at Countess Zichy’s and Countess Thun’s. I can never work before five or six o’clock in the evening, and even then I am often prevented by a concert. If I am not prevented, I compose until nine. I then go to my dear Constanze, though the joy of seeing one another is nearly always spoilt by her mother’s bitter remarks…”

“Altogether I have so much to do that often I do not know whether I am on my head or my heels,” he observed elsewhere to his father.

With the exception of my hair being done at six (or ever), I can relate.

Some people have set times; some wing it. Some can write only in the morning; others only at night. Certain common threads run through. A daily walk.  Strange or OCD eating habits. For some alcohol and tobacco, for others, coffee. A sharply curtailed social life. The hideous, never-ending burden of correspondence.

“Beethoven rose at dawn and wasted little time in getting down to work. His breakfast was coffee, which he prepared himself with great care–he determined that there should be sixty beans per cup, and he often counted them out one by one for a precise dose. Then he sat at his desk and worked unto 2:00 or 3:00, taking the occasional break to walk outdoors, which aided his creativity.”

Edward Abbey (American environmentalist and essayist, Desert Solitaire): “A writer must be hard to live with: when not working he is miserable and when he is working he is obsessed.”

I was surprised to discover that many artists played cards at night. This made me feel a little better about my own Brain Jam habit (I’ll only play the games rated “Hardest”: screen name: “Scrapper”). By night-time my overheated brain needs a rest and winning at cards, even an elevated form of solitaire, serves to soothe my ravaged, always-behind-the-eight-ball psyche.

Some of the artists enjoyed getting together with fellow artists, often nightly, to discuss their work. But personally I’m with Catalan painter and sculptor Joan Miro (who, for you non-artistic types, was male):

“Merde! I absolutely detest all openings and parties! They’re commercial, political, and everybody talks too much. They get on my tits!” 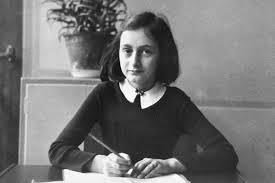 3 Replies to “THE WRITER’S FETISHISTIC RELATIONSHIP TO WORKING HOURS”