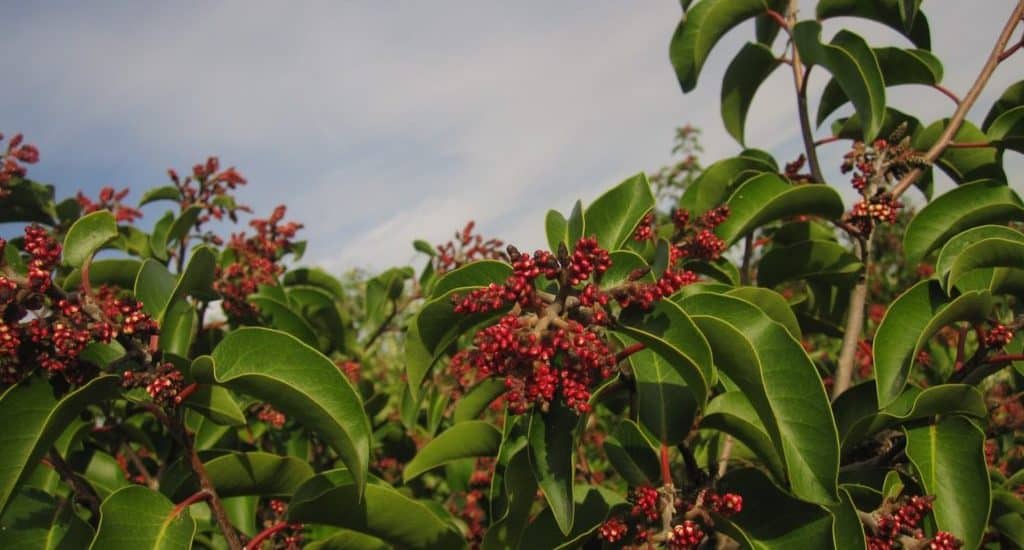 January 1, 2015, marked twenty-five years to the day since I moved to Los Angeles. This week, with best wishes to all and deep gratitude to The Tidings for having me, I offer this love letter to my adopted city.

I grew up in New Hampshire, and in all my most vivid childhood memories, I am shivering. For the better part of the year, I waited for the school bus in weather so cold my teeth ached, stood hunched against frigid winds at recess and came home to a mother who considered it perfectly normal for citizens of the twentieth century to inhabit a house the temperature of an igloo.

At night, I climbed between sheets that felt as if they’d been stored in a refrigerator and, in the morning, woke to a room whose air had the raw bite of the tundra. One fairy tale character in particular had a devastating hold on my psyche: Hans Christian Andersen’s Little Match Girl, the gentle street urchin who froze to death on New Year’s Eve.

Those long, bleak winters, interspersed with the achingly ephemeral days of summer, shaped a world view that I have spent most of my adult life trying to change. They made me believe in a God who made you earn every happy moment by imposing a hundred of misery, who snatched things away just as your fingers closed around them, who had a block of ice in the socket reserved for a warm, beating heart.

They are a big part of the reason why, twenty-five years ago, I moved to place where, by Eastern standards, it is summer all the time. My then-husband and I were lonely and broke and afraid we had made a mistake in leaving everything e knew so far behind. But on the south side of the nondescript stucco house we’d rented in Culver City, a camellia bloomed that first uncertain February, tipsy with flowers so pink and lush they made me want to throw a party. Such wanton extravagance–in February–while in New England, spring was heralded by a single demure crocus pushing from a crust of snow.

Besides the camellia, the yard was bare; the previous tenants had used the lawn, which was as hard and dry as concrete, for a driveway. That anything could take root there seemed impossible but, inspired by the succession of balmy days, I turned on the rusted sprinkler every night. After a few weeks, a soft shroud of green appeared, which eventually needed mowing. We sent away for seeds and bulbs, dug up flower beds, planted Jerusalem sage, evening primrose, coral bells. We started a compost heap and put in a patch of collards and sugar snap peas, a bumper crop whose tendrils rose eight feet high. On weekends, in the midst of this bounty, we dragged our lawn chairs out front and read in the sun. My husband sometimes wore his carpenter’s overalls and dispensed farming advice to curious passersby. We met everyone on our block that way.

We moved to the Eastside after two years: when I drove by the old house several months later, the lawn was once again as hard and dry as concrete. And though our lives as well were marked by many subsequent changes–the aging and deaths of our parents, major surgery, divorce–I am still overwhelmed with gratitude that I no longer live in a place where summer seems to be a fleeting interlude of happiness for which winter is the grim, inexorable price.

I have even become grateful for the frigid winters I endured for thirty-eight years, because the memory of them makes California weather seem continually miraculous in a way I am not sure is possible for those who were born and bred here. I have never learned to refrain from exclaiming, “Isn’t it gorgeous out!” to natives who meet my enthusiasm with bored, blank stares. I have never quite lost the feeling of having stumbled, undeserving, upon an ever-replenishing piece of luck. There is something in this of the immigrant’s dream fulfilled, and part of me still lives with the immigrant’s lingering fear that one morning there will be a knock on the door and they’ll make me go back home.

On any given day in, say, November or January or March, when people back East are getting snow down their necks and scraping ice from their windshields; when here, sunlight the color of honey streams down the golden canyons like a benediction, I sometimes think that, in Los Angeles, the story of the Little Match Girl has been rewritten. This time her father doesn’t beat her; she doesn’t freeze to death; they don’t find her thinly-clad body, blue with cold, on New Year’s Day.

This time the visions of the gleaming stove, the fragrant goose, the Christmas tree with its candles like stars streaking across the sky do not fade in the time it takes a match to burn down.

Instead, they are resurrected, day after perfect day, as our simplest, most essential blessings: Light. Food. Warmth.