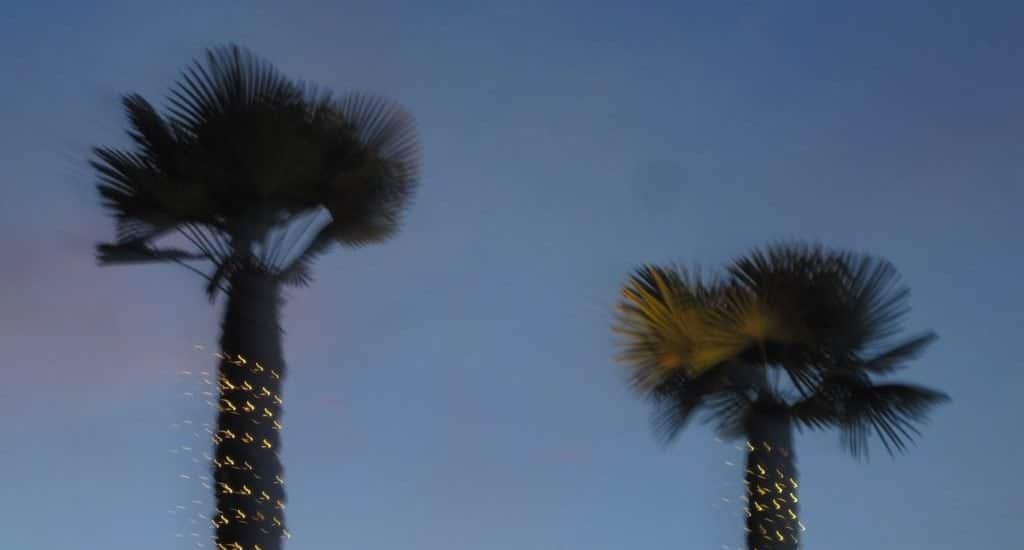 “The truth is that there is a quite peculiar and individual character about the hold of [the Christmas] story on human nature…It is rather as if a man had found an inner room in the very heart of his own house which he had never suspected; and seen a light from within. It is as if he found something at the back of his own heart that betrayed him into good. It is not made of what the world would call strong materials; or rather it is made of materials whose strength is in that winged levity with which they brush us and pass. It is all that is in us but a brief tenderness that is there made eternal; all that means no more than a momentary and softening that is in some strange fashion become a strengthening and a repose; it is the broken speech and the lost word that are made positive and suspended unbroken; as the strange kings fade into a far country and the mountains resound no more with the feet of the shepherds; and only the night and the cavern lie in fold upon fold over something more human than humanity.”

No comments yet
G.K. CHESTERTON