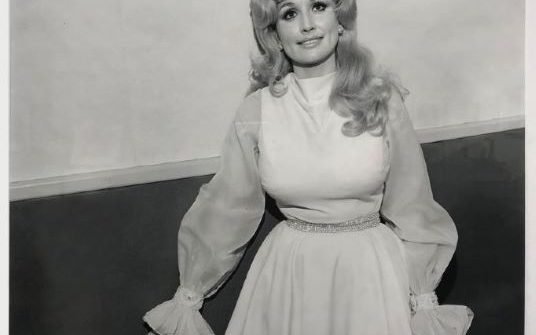 I’m a country western fan from way back. In the ‘70s, I hitch-hiked to Nashville to eat at Merchants Lunch, troll the record bins at Ernest Tubb’s, and drink at Tootsie’s Orchid Lounge, the iconic bar in which Willie Nelson reputedly wrote “Crazy.” I’ve been to shows at the Ryman Auditorium, former home of the […] 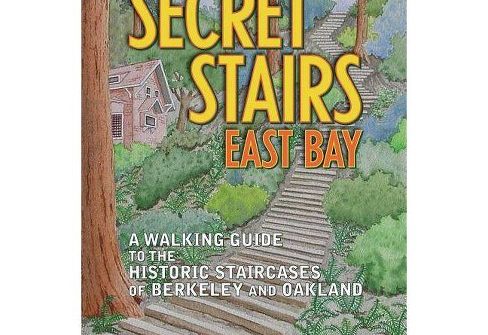 Charles Fleming is an L.A.-based journalist and author. Recently he agreed to sit down and tell the story of his best-selling urban trekking guide Secret Stairs: A Walking Guide to the Historic Staircases of Los Angeles. “My first exposure to the staircases was as a kid in Pacific Palisades. My family had moved there from […]

I first bought The Diary of Anne Frank for a dime at a church rummage sale in North Hampton, New Hampshire. I was ten, and when I finished, I went around for weeks thinking, I can’t believe they killed her. That Nazi death camp was my first introduction to real evil. I’m not over it […] 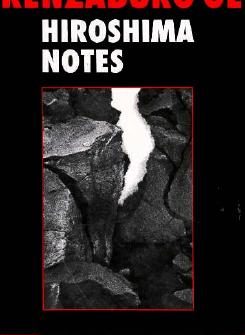 August 6th and 9th, 1945, were the dates when the United States dropped atomic bombs upon, respectively, Hiroshima and Nagasaki. To that end, this week’s arts and culture column is on Japanese novelist, essayist, and Nobel  Prize winner Kenzaburo Ōe. In 1994, the Japanese writer Kenzaburō Ōe was awarded the Nobel Laureate for creating an “an imagined world, […] 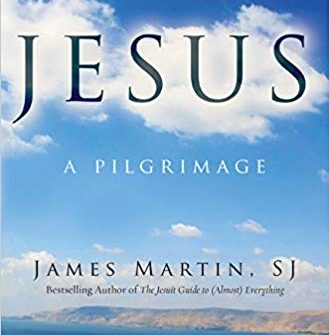 I spent the month of July doing the 30-day Ignatian Spiritual Exercises at a Jesuit retreat house in Gloucester, Massachusetts. I couldn’t have chosen a better time to read Fr. James Martin’s new book: Jesus: A Pilgrimage. “So what is this book?” he rhetorically asks right away. “It is a look at Jesus, as he […]