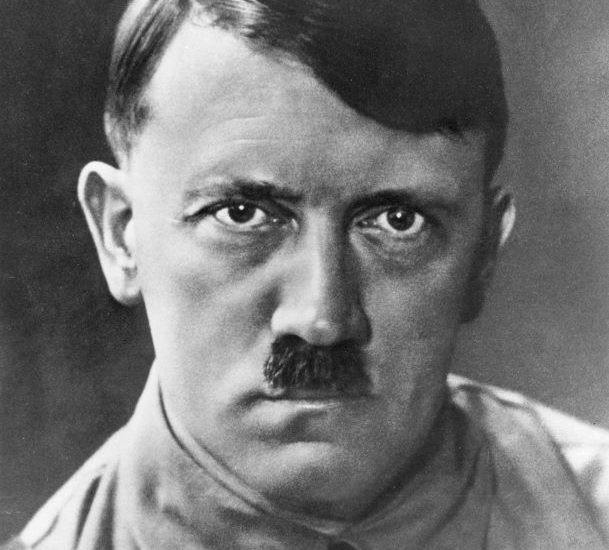 “In this our day there are no longer many human faces which are built up structurally on three planes. The planes seem to have been torn away from the face. And the face is still a little higgledy-piggledy, a little confused and frightened that its planes have been torn away. Eyes and mouth and other parts of the face just lie there as if they had been shaken out of a bag, just as they happened to fall. The parts of the face lack organic substantial arrangement, they form some vague chance pattern, as if thrown there, it or miss. And between the parts is no longer the well-formed space which the planes formerly built up, deep abysses lie there instead, and the skin just barely reaches across to cover them up.

Today, for example, when the mouth speaks, nothing happens but this: the mouth speaks. It is not held within limits by its connections with the rest of the face. It is unbound and tends toward intemperance and exaggeration: it becomes loud. No part of the face answers the mouth. No part of the face pays heed to the mouth. It is all alone when it speaks. It is far up front and as if separated from the rest of the face. Formerly the mouth was in its proper place in the face and bound to all parts of it, and streams of strength flowed toward it from all sides. All the force of the face was behind each word and a word did not need to be so loud, to be a mighty word nevertheless.

Today there is no longer any safe and certain plane to bind eye, mouth, ear and all. Each part is isolated. Eye, mouth and all–each part for itself. The face seems lonesome and helpless. It is, so to speak, not at home with itself. The face is a stranger to itself.

‘Is it not like a battlefield, where hands, arms, limbs, lie all about hacked and mutilated, and the spilled life-blood seeps into the sand?’ (Hölderlin, Hyperion)”