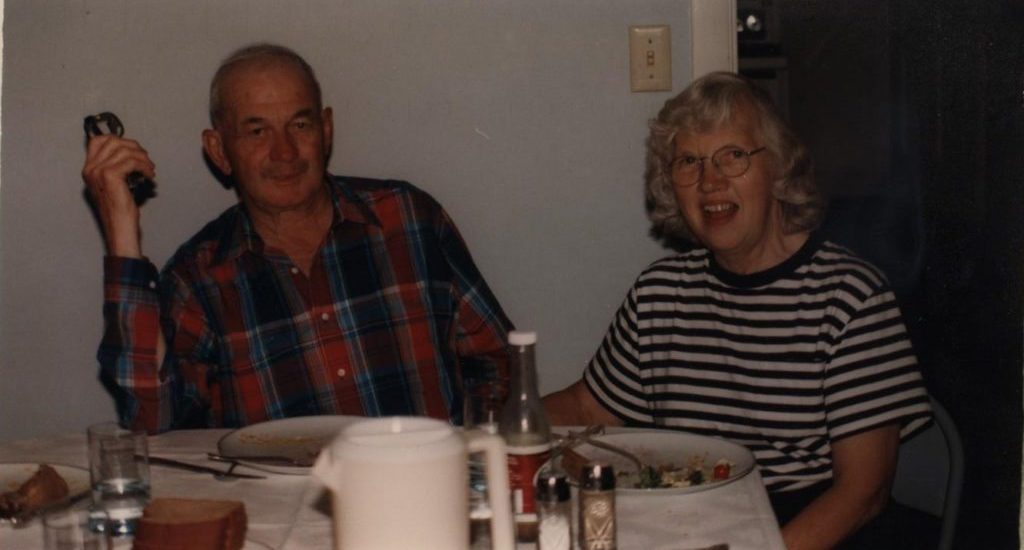 MY MOTHER AND FATHER

“There are few sanctuaries in war. But one is provided by couples in love. They are not able to staunch the slaughter. They are often powerless and can themselves become victims. But it was with them, seated around a wooden stove, usually over a simple meal, that I found sanity and was reminded of what it means to be human. Love kept them grounded. It was to such couples that I retreated during the wars in Central America, the Middle East, and the Balkans. Love when it is deep and sustained by two individuals, includes self-giving–often self-sacrifice–as well as desire. For the covenant of love is such that it recognizes both the fragility and the sanctity of the individual. It recognize itself in the other. It alone can save us.”

—Chris Hedges, War Is A Force that Gives Us Meaning

5 Replies to “IN PRAISE OF COUPLES IN LOVE”