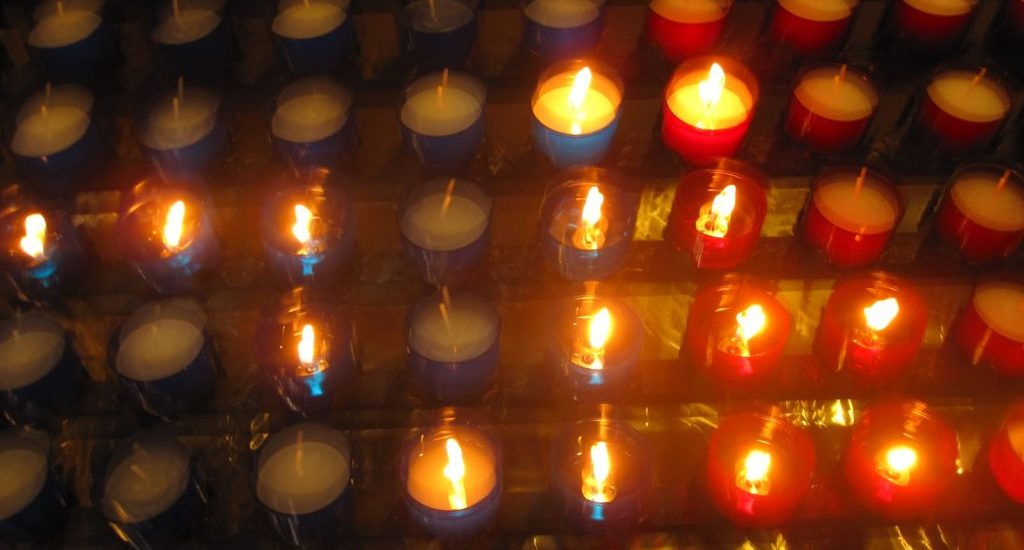 One: The city features a phenomenon known as drive-through daiquiri stands. People are allowed not only to walk about the streets but to get behind the wheels of their cars while swilling hard liquor!  I spoke to a local lawyer and he confirmed this makes for many unfortunate accidents.

Two: When a storm’s coming and everyone hunkers down, breaks out the booze and food, and starts partying, the ensuing period is known as a “hurrication.”

I had pictured the French Quarter as a charming section of widely-spaced homes with wrought-iron porches and a bit of mild debauchery down Bourbon St. In fact, it’s in the middle of a large city and is more like Coney Island, if every street in Coney Island were a fifty-year-old stage set for A Streetcar Named Desire, dotted with voodoo and liquor stores, and under construction. And it was legal to walk down the street and drive your car while swilling booze. And had St. Louis Cathedral in the middle of it, skinny guys in muscle shirts sitting on benches playing sax, and a black man dressed in white tie and tails standing stock still in the hot sun for several minutes, with a Scotty on a leash and a bucket for change as some kind of tourist draw.

Then I went to the Garden District and wandered happily about for a few hours. Now this is my kind of place: wide, shady streets, secret gardens, balconies, stained glass, mansions with 20-feet high shrines to the Virgin Mary draped with cheap beads (they hand you a strand of these beads as you deplane at Louis Armstrong Airport and after that, you see them everywhere, chiefly lying on the sidewalk amidst piles of dead leaves), and a Starbucks on the corner of Washington and Magazine. Of course being a tourist you see a mere zillionth, and probably a contorted zillionth at that, of what it is to actually live in the city. I shudder to think what people experience when they come to my city and take a brief gander.

i’ve been giving a talk or two for Hedy Boelte and her friends. Hedy and her husband live on 50,000 acres–that’s apparently 20 miles long–on the banks of the Mississippi River in Natchez that they’ve made into, among other things, a bird sanctuary. Which I also got to see, or part of it.

Yesterday I talked to a woman who told about how when she was eight, she developed a very strict schedule for her time: 15 minutes for this, 15 minutes for that, brushing her teeth, homework, supper, putting away her toys, the bus ride home from school: all were factored in and she laboriously hand-wrote out the schedule and posted it on her wall.

And then one day the bus was late. And she literally had a semi-psychotic break. In front of all the other kids. Let’s just say I could relate. After that, she took the schedule down, as we all have to, in one way or the other. Every day.

Thank you for welcoming me to New Orleans!

10 Replies to “THE FRENCH QUARTER AND THE GARDEN DISTRICT”