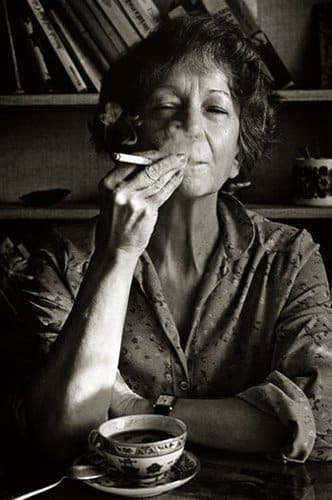 Nothing has changed.
The body is a reservoir of pain;
it has to eat and breathe the air, and sleep;
it has thin skin and the blood is just beneath it;
it has a good supply of teeth and fingernails;
its bones can be broken; its joints can be stretched.
In tortures, all of this is considered.

Nothing has changed.
The body still trembles as it trembled
before Rome was founded and after,
in the twentieth century before and after Christ.
Tortures are just what they were, only the earth has shrunk
and whatever goes on sounds as if it’s just a room away.

Nothing has changed.
Except there are more people,
and new offenses have sprung up beside the old ones–
real, make-believe, short-lived, and nonexistent.
But the cry with which the body answers for them
was, is, and will be a cry of innocence
in keeping with the age-old scale and pitch.

Nothing has changed.
Except perhaps the manners, ceremonies, dances.
The gesture of the hands shielding the head
has nonetheless remained the same.
The body writhes, jerks, and tugs,
falls to the ground when shoved, pulls up its knees,
bruises, swells, drools, and bleeds.

Nothing has changed.
Except the run of rivers,
the shapes of forests, shores, deserts, and glaciers.
The little soul roams among these landscapes,
disappears, returns, draws near, moves away,
evasive and a stranger to itself,
now sure, now uncertain of its own existence,
whereas the body is and is and is
and has nowhere to go.

[Translated from the Polish by Stanislaw Baranczak and Clare Cavanagh]