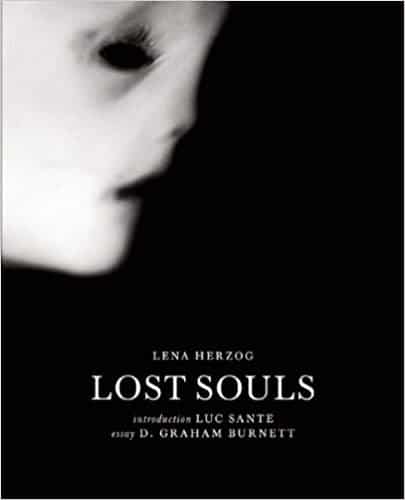 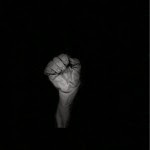 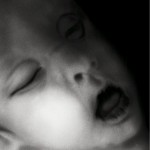 From an article in the Paris Review:

Lena Herzog and the Lost Souls

“We do not allow anyone to see it, let alone photograph it,” the director of Vienna’s Federal Museum of Pathology at the Narrenturm told Lena Herzog when she first attempted to visit. Herzog was drawn to the collection of what eighteenth-century monks in her native Russia called “lost souls,” and what nineteenth-century doctors described as “incompatible with life”—unborn fetuses and newborn infants who, by virtue of nature’s mutations, were unable to survive but who were preserved by early modern collectors as objects of scientific inquiry and private wonder. These human and animal specimens were often displayed next to maps of the earth and of the stars—evidence of a desire to define boundaries and map the unknown.Herzog first encountered a similar collection as a student in St. Petersburg in 1988, and her reaction was swift and clear: “What I saw was extraordinary and subversive. It defied belief . . . The Russian Orthodox church declared the souls of these babies ‘lost’—they had no place in hell, or heaven, or even limbo. They were dead on arrival and had no place to go. Yet what was in the jars shimmered with a strange beauty.” For Herzog, that strange beauty is “something that shocks with a promise of some answer but gives none.” 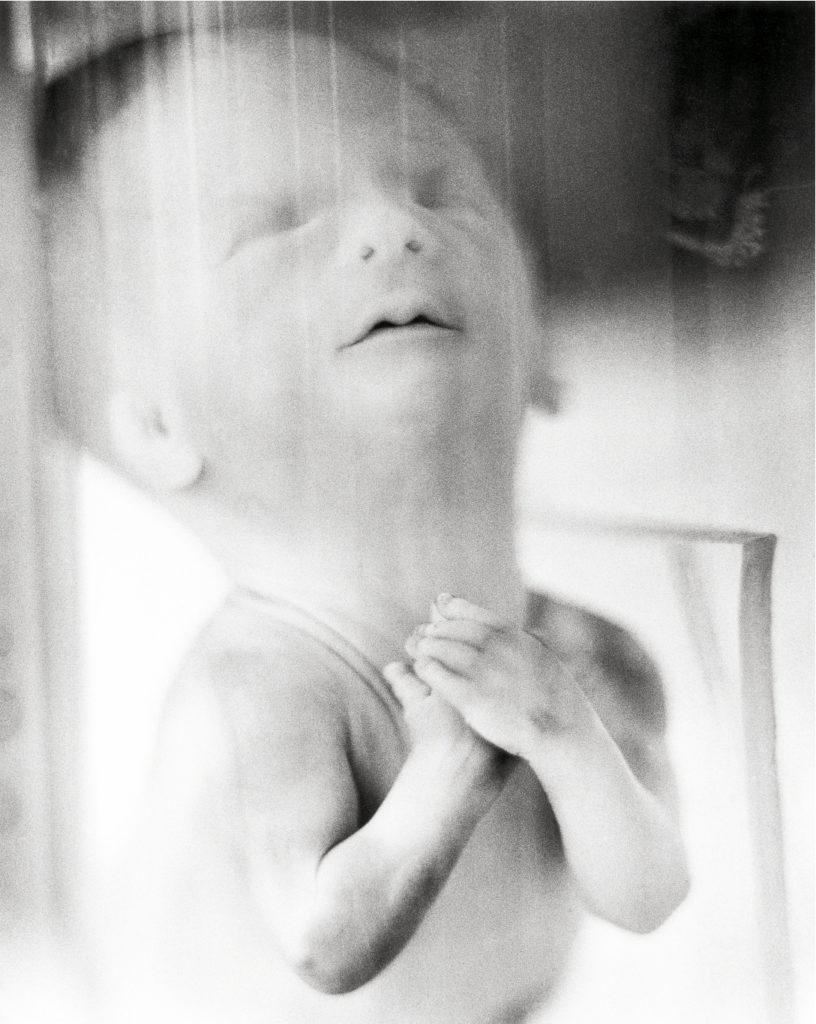