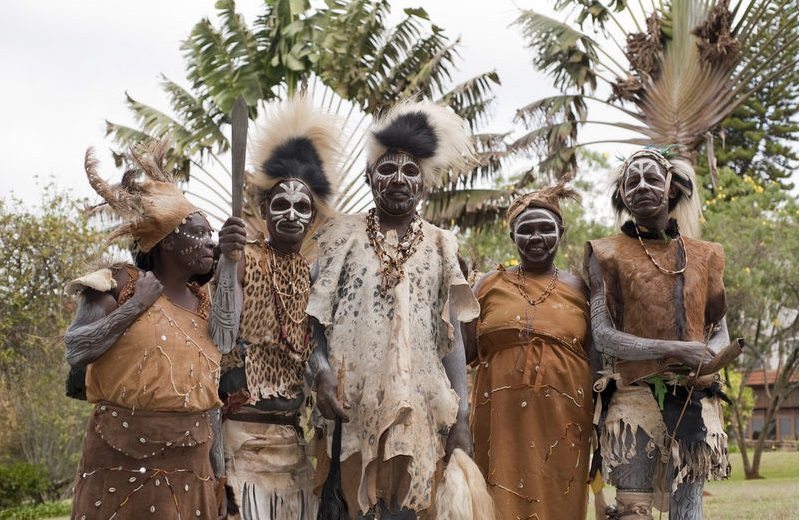 Sometimes a cool, colourless day in the months after the rainy season calls back the tie of the marka mbaya, the bad year, the time of the drought. In those days the Kikuyu used to graze their cows round my house, and a boy amongst them who had a flute, from time to time played a short tune on it. When I have heard this tune again it has recalled in one single moment all our anguish and despair of the past. It has got the taste of salt tears in it. But at the same time I found in the tune, unexpectedly surprisingly, a vigour, a curious sweetness, a song. Had those hard times really had all these in them? There was youth in us then, a wild hope. It was during those long days that we were all of us merged into a unity, so that on another planet we shall recognise one another, and the things cry to each other, the cuckoo clock and my books to the lean-fleshed cows on the lawn and the sorrowful old Kikuyus: “You also were there. You also were part of the Ngong farm.” That bad time blessed us and went away.

—Isak Dinesen, “From an Immigrant’s Notebook,” Out of Africa