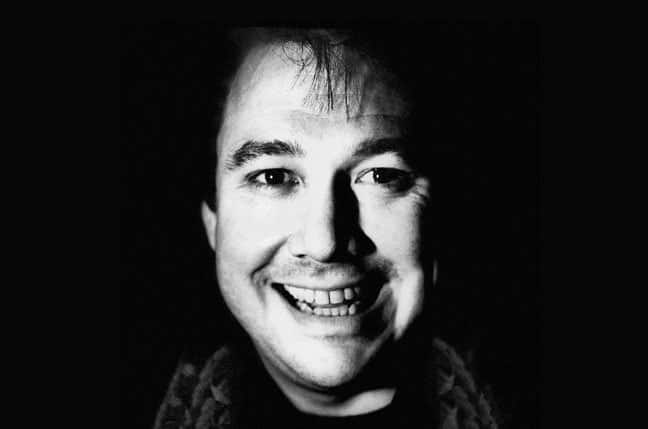 The century of health, hygiene and contraceptives, miracle drugs and synthetic foods, is also the century of the concentration camp and the police state, Hiroshima and the murder story. Nobody thinks about death, about his own death, as Rilke asked us to do, because nobody leads a personal life. Collective slaughter is the fruit of a collectivized way of life.

–Octavio Paz, from “The Day of the Dead” in The Day of Solitude

Sometimes everything seems so fake, so leached of vitality, so insipid, that the only way to resolve the conflict is silence. The only way to stay afloat seems to be to hole up in your bedroom, read some Wislawa Szymborska (“Write it down. Write it. With ordinary ink/on ordinary paper: they weren’t given food,/they all died of hunger…Sunny. Green, A forest close at hand,/with wood to chew on, drops beneath the bark to drink–/a view served round the clock,/until you go blind”), and brood.

Then, one more time, you come upon someone (besides Szymborska, that is) with an actual spark. Someone who has not completely flat-lined. Someone who reminds you that you have a job to do and if it drains you of every last drop of blood, and you go out a failure, scorned, alone, betrayed, and in the same screaming, searing anguish in which you lived, you will die trying. Someone who carried on the hard, lonely task for driving the money-changers out of the temple. Someone who told the truth and gives you hope.

I had a vision of a way we could have no enemies ever again, if you’re interested in this. Anybody interested in hearing this? It’s kind of an interesting theory, and all we have to do is make one decisive act and we can rid the world of all our enemies at once. Here’s what we do. You know all that money we spend on nuclear weapons and defense every year? Trillions of dollars. Instead, if we spent that money feeding and clothing the poor of the world, which it would pay for many times over, not one human being excluded … not one … we could as one race explore inner and outer space together in peace, forever.