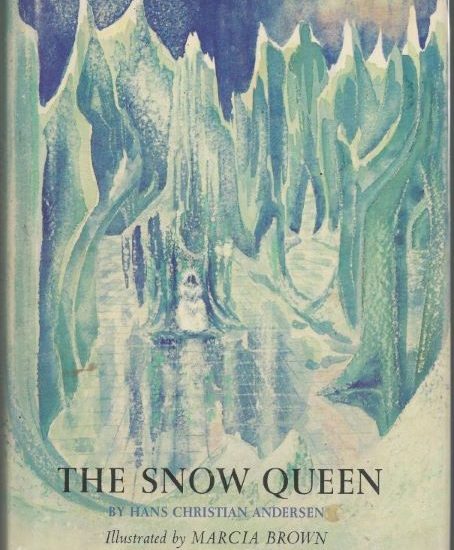 “Yes, it’s quite true, Kay is with the Snow Queen and finds everything to his liking and thinks it’s the nicest place in the world; but that’s only because he’s got a glass splinter in his heart and a tiny fragment in his eye. These must come out first, or he’ll never be human again, and the Snow Queen will keep her power over him.”

“Well, but isn’t there some physic that Gerda can take that will give her power over everything?”

“I can’t give her greater power than she has already. Don’t you see how great that is? Don’t you see how man and beast feel obligated to serve her, and how far she has come in the world in her bare feet? She mustn’t learn of her power from us; it lies in her heart.”

“Despite his evident love of children, Hans Christian Andersen never married. Late in life his health declined rapidly; first he developed chronic bronchitis, then the more serious, and ultimately fatal liver cancer. Unable to care for himself, he moved into the house of some friends near Copenhagen, where he could see the ocean from his room. One morning he quietly finished his tea, and was found a few minutes later in his bed, dead. In his hands was a farewell letter written forty-five years earlier by the only woman he had ever loved.”