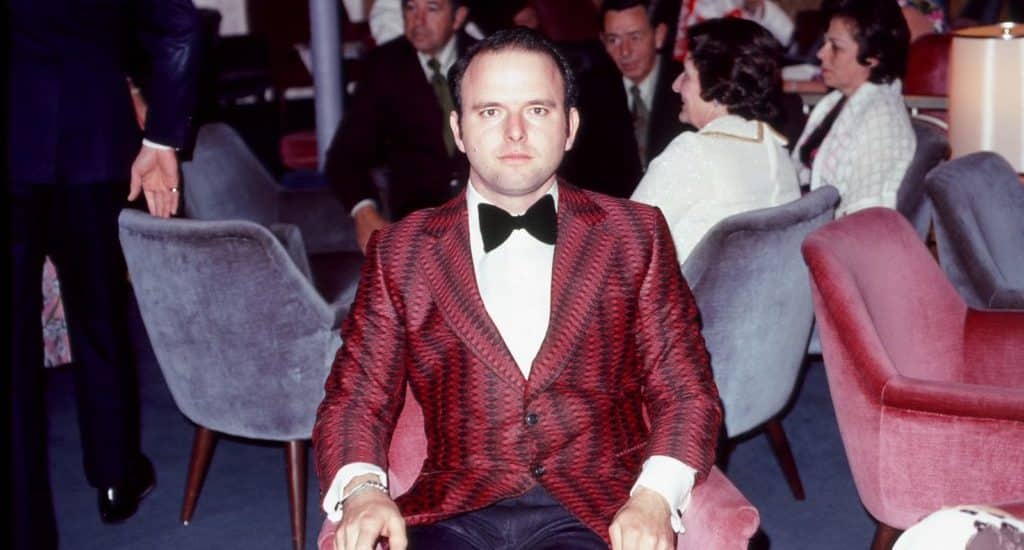 I’ll be thinking tonight of my cousin Richard, back in the land of my birth: New Hampshire. Richard is cheerful, industrious, and hard-working. He was given as a young boy into the care of his (and my) paternal grandparents, who he in turn cared for till they died and who left him their house in Rye Beach, New Hampshire with a fireplace and a sun room and a sloping lawn and a picture window giving onto the Atlantic.

Rye has got to be some of the most beautiful, mostly untouched, prime real estate on the Eastern seaboard that, miraculously, has not been ruined, and in fact is pretty much the way I remember it as a kid 50 years ago.  Richard has lovingly tended the property for years, growing dahlias, hollyhocks, tiger lilies, geraniums and several unruly spruce trees that he is always hacking up with a chain saw into pieces and hauling to the dump. In the winter, he does odd jobs and needlepoint, tends his African violets, and plays the organ.

Anyway, one Christmas a few years ago I was home for the holidays, and spending the night at Richard’s place as he is suffering from some horrible kind of cancer of the cartilage, and at the time had been driving down to Mass General in Boston every morning for radiation, the two of us being poised to leave at dawn the next day to beat rush hour. The coastline of New Hampshire is one thing in summer, with the beach roses and Queen Ann’s lace and tourists, but it’s an entirely different thing in the winter: equally as beautiful in its way, but stark, brooding, and almost entirely deserted.

It was the night before Christmas eve, dead dark out, freezing cold, and I was snooping around in the bathroom cupboards (you can still find Yardley face powder and dried-up bottles of Bactine in there left over from when Nana was alive) when I heard the faint sound of music. What the….? I thought. Was it carolers? Were some drunk teenagers driving by with their windows open and the bass blaring? So I went out to the sun room to investigate–past Nana’s collection of Belleek china, the Oriental rugs, the pot of corn chowder we’d had for supper–and there was Richard, sitting at his organ.

Richard, who has worked all his life as a handyman, dishwasher and house cleaner. Richard, whose right arm the doctors were telling him they might have to amputate.  Richard, at full, WAY overly-loud voice singing “O Holy Night.”

Completely unselfconsciously: “Fall on your knees.” Completely un-ironically: “O hear the angel’s voices.” Like a child (Richard is now 72) : “O ni-ight divine.” I’m pretty sure at least partly for me, his guest: “O-O night when Christ was born. “

Merry Christmas, Richard. And all over the world, may the stars brightly shine.