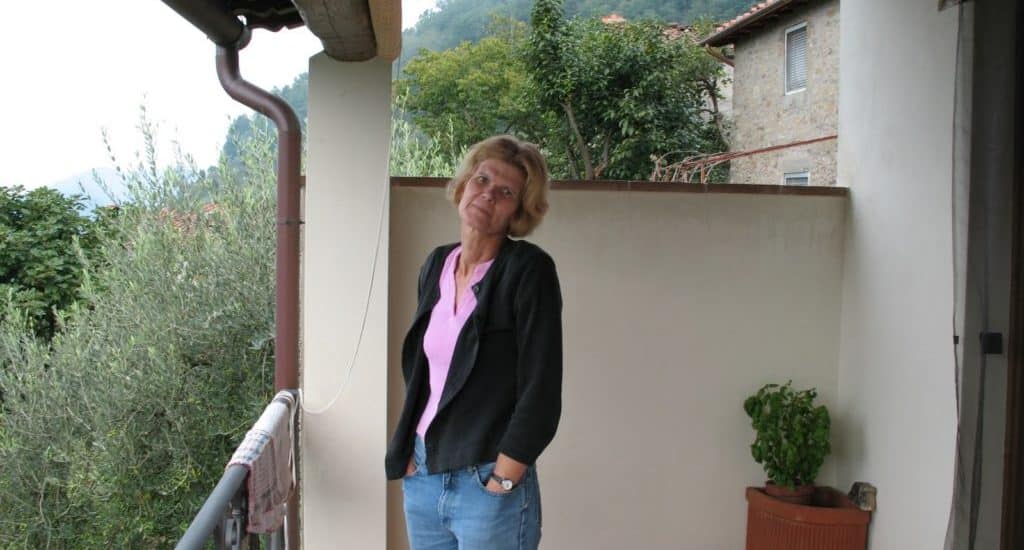 My friend Joan has waitressed at Langer’s Pastrami for 21 years and at Factor’s Deli for 25, and she has a whole cast of characters who people her life. Her conversation is peppered with non sequiturs, anecdotes that start three-quarters of the way through, and references to the Cat Lady, the Barker, Jean, Sue B., Mister Rubin, Miss Singer, the Jazz Player, the (now ex-) Mayor of Southgate, the Police Captain, and My Daughter (her cross-eyed cat Lucky who, when riled, “pee-pees on the pillow”) that after a while, cohere into some rough kind of manic whole.

Joan and I had our annual date last Sunday for the Advent Lessons and Carols at St. James Episcopal Church down on Wilshire. We were both very well behaved, following quietly along with a minimum of snarky asides on people’s hair, shoes, facial expressions, sexual orientation, height, weight, general presentation, and/or age. As usual I sobbed brokenly at the final hymn—“Lo He Comes on Clouds Descending”—and, as usual, Joan elbowed the crowd expertly aside afterward so that we could make a beeline for the reception/free food which was excellent: shrimp, skewered salmon, and several giant platters of baby lamb chops.

We hadn’t seen each other for awhile but we picked up right where we left off. “So how’ve you been?” I asked as we huddled in the corner scarfing, and she launched into several convoluted stories–getting in trouble for leaving a wet towel overnight at work, losing her 99-cent store glasses in the ice cream, and fishing the L.A. Times from the trash outside the Coffee Bean on Larchmont and saving 75 cents–all of which I “understood” completely.

Joan can be a little hard to track, but it’s fascinating to ponder what goes on in that blond head of hers. [CAUTION: bad swear coming up!] The two of us were once at a girls’-night-out dinner party where the conversation turned to movies, movie star sightings, and the Oscars. “So anyway, Gwyneth Paltrow,” someone was saying and suddenly Joan, who’d been sitting silently sunk in thought for several minutes, roused herself to interject apropos of nothing in particular: “I was in Vons the other day and over the loudspeaker came a really mad voice saying “What the fuck are you doing calling a customer a bitch?”

Anyway, several years back, along with the help of NPR’s crackerjack producer Sara Sarasohn, I got to do a radio piece on Joan. Sara and I went to Langer’s, and recorded the sounds of the busboys clearing the tables, and Joan telling a little of her let’s say unique story, and the result is one of my favorite “All Things Considered” pieces that I, or I should say Sara and I, ever did. And since I am nothing if not an AVID “re-gifter” (and rabid self-promoter), here it is.

If you want to meet Joan in the flesh, chow down what Pulitzer-prize winning food writer Jonathan Gold has called the best pastrami sandwich in the city, ponder the Jewish antecedents of the Blessed Savior, and/or score a counterfeit green card at nearby MacArthur Park, she’s at Langer’s Thursdays and Fridays, 8 to 3:30 (except next week when she’s having eye surgery), and at Factor’s Famous Deli over in west L.A. Mondays through Wednesdays 7:30 to 2:30: “It’s been Hanukkah, Hayther, they’re ALL OUT…oh my God, the latkes”…

One Reply to “LANGER’S PASTRAMI GETS GRACED: MY FRIEND JOAN”