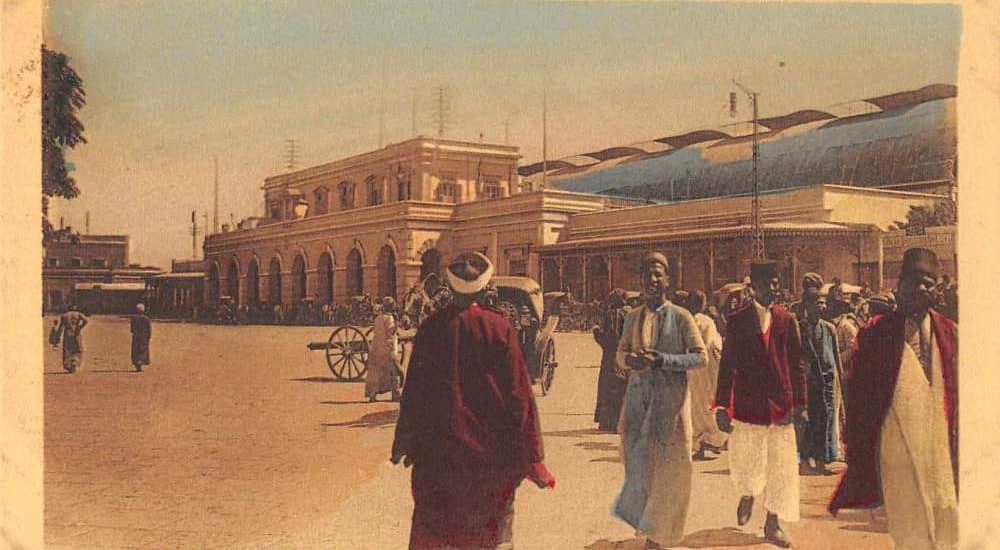 Sometimes I still dream of Merrimac Street, and the loft where I spent the darkest years of my alcoholic drinking, where I first experienced the deep, deep loneliness that formed me, where I got sober. The windows that gave upon the Lindemann Mental Health Center, a fortress-like nuthouse. The bathroom, with its bare hanging light bulb and communal sink, that served the whole welfare-hotel fifth floor.

I slept on a mattress surrounded by bookcases filled with books owned by the gay couple who’d moved to Nashville–Matthew was an old friend–and bequeathed me the loft. Those books kept me company: Lawrence Durrell (“Somewhere between Calabria and Corfu, the blue really begins”…), Somerset Maugham (“Were the pearls real?” “If I had a pretty little wife I shouldn`t let her spend a year in New York while I stayed at Kobe”), W.B. Yeats (“When you are old and gray and full of sleep/And nodding by the fire, take down this book”….).  Frank O’Hara. Diane Arbus. Brassaï’s The Secret Paris of the 30’s and that photo of the “eccentric” woman in the bar I was afraid I’d someday become. Cavafy, with his theme of “fatalistic existential nostalgia.”

Fatalistic existential nostalgia has always been a theme for me as well. For a long time, I thought I might have made a mistake moving to the West Coast. All these years later, I know I have two places to love.

And as St. Augustine said: “Keep going along the road, never satisified. If you stop, you die.”

You said: “I’ll go to another country, go to another shore,
find another city better than this one.
Whatever I try to do is fated to turn out wrong
and my heart lies buried like something dead.
How long can I let my mind moulder in this place?
Wherever I turn, wherever I look,
I see the black ruins of my life, here,
where I’ve spent so many years, wasted them, destroyed them totally.”

You won’t find a new country, won’t find another shore.
This city will always pursue you.
You’ll walk the same streets, grow old
in the same neighborhoods, turn gray in these same houses.
You’ll always end up in this city. Don’t hope for things elsewhere:
there’s no ship for you, there’s no road.
Now that you’ve wasted your life here, in this small corner,
you’ve destroyed it everywhere in the world.