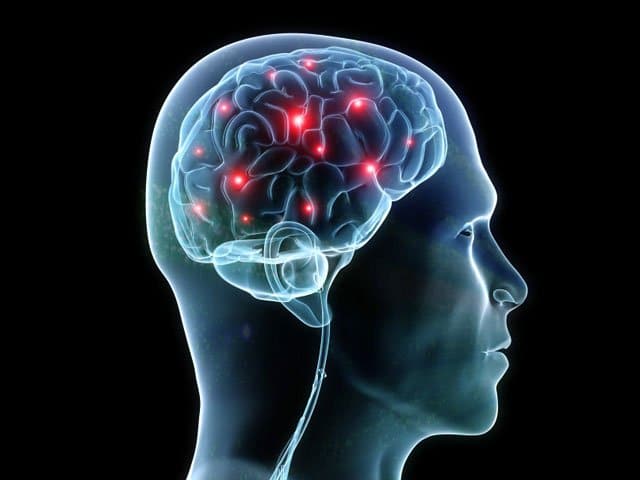 Last post, I wrote of my quibble(s) with Malcolm Gladwell’s Outliers.

One of the people Gladwell profiles in his book is a man named Chris Langan, who supposedly has the highest IQ in the world. Langan grew up poor, had an abusive stepfather, and even after educating himself to the skies in philosophy, physics, mathematics and linguistics, has been unable to achieve mainstream success.

Here was a man “with a one-in-a-million mind, and he had yet to have any impact on the world,” notes Gladwell. Langan wasn’t holding forth at scientific conferences or prestigious universities. He’d never learned to “play the game.” He’d worked for years as a bouncer. If anything, that raised Langan in my estimation, as did the fact that he’d dropped out of college rather than kowtow to the Pharisee dean, as did the fact that he now lived on a  horse farm in Missouri, “seemed content,” “had farm animals to take care of, and books to read, and a wife he loved.”

But then I watched a youtube clip of Langan in which he suggested implanting all children above the age of 10 with a birth control chip, selectively breeding out human imperfection, and basically making himself head of the world. “Faith is dead,” he declared. “We need a church based on logic and mathematics.” The point being that Langan’s tragedy isn’t that he’s failed to parlay his ideas into a lucrative corporate or governmental or academic career, but that he espouses anti-human ideas and thinks he’s on a par with God. The point being that what makes for true intelligence is the inner life. The point being that the most intelligent person who ever lived was Christ.

With an off-the-charts IQ of between 195 and 210, Langan has gotten as far as figuring out, for example, that we’re all part of each other. So far, so good, but you don’t need to be a physicist to reach that conclusion. (By the way, I spent a good two hours trying to solve that puzzle from the Raven’s Progressive Matrices test on page 78 of Outliers, which Langan could no doubt crack in seconds, and made zero headway).

You reach that conclusion in your heart. You reach it by looking at flowers and birds and trees. You reach it by observing your own life: your interactions with people, your shame, guilt, anger, joy, sorrow, regrets, hope and sympathy, your slow, painful spiritual transformation. If you try to come at life any other way—without your moral and emotional intelligence as well as your ability to reason and compute—you reach the same conclusion Langan did, the conclusion Hitler did: to annihilate all that you are afraid of, that challenges you, that doesn’t fit in with your sanitized, straight-ahead plan.

The most intelligent man who ever lived didn’t need to develop a theory called the Cognitive-Theoretic Model of the Universe (CTMU), as Langan has. The most intelligent man who ever lived more or less summed up all scientific, philosophical and theological thought in twelve words: “Render unto Caesar what is Caesar’s, and unto God what is God’s.” Words that both the simplest and the most complex mind can get a hold of, wrestle with, ponder. Words that are “understood” not by, or only by, keen intellect but by purity of heart.

Intelligence backed by purity of heart leads always to the poor. Because only with the poor do you retain the freedom to say yes when you mean yes and no when you mean no. Only when you’re poor yourself can you afford to see that you owe nothing to Caesar and everything to God.

That’s why, after Christ, the next most intelligent people are the saints. Only the mind of the saint takes in the whole picture. Science—wondrous! Mathematics: sheer beauty, to be studied in depth if that’s your thing. Physics! Devote every waking and sleeping hour to its mysteries if you’re so moved—but all to be seen through the lens and put at the disposal of love. Mother Teresa thus saw that the truly intelligent way to be a doctor is to tend to the dying untouchables on the streets of Calcutta. St. Francis saw that the truly intelligent way to follow Christ is to take him literally.

“Have you ever met someone smarter than yourself?” the interviewer asks near the end of the clip.

“As near as I can tell, no,” Langan responds. “And if someone walked up to me right now and claimed to be smarter than me, I’d put him through his paces. I’d try to find out how sophisticated a picture of reality he’d evolved. Try to see what he was holding in his mind simultaneously and what he could do.”

I wanted to take Langan by the hand (he still feels bad about himself for working as a bouncer) and say: This is what a truly sophisticated picture of reality looks like. This is what it looks like to simultaneously hold in your mind every idea in the world. This is what the most intelligent man who ever lived or ever will live can “do.”

Only Christ could simultaneously love the abusive stepfathers, the feckless mothers, the college dean who failed to foster a beyond-brilliant student, the human heart that even though it’s connected to the smartest brain in the world, still grieves, as it must, its own limitations. Only a Mind illuminated by the nuclear light of pure love could have seen that the way to vanquish death was to offer up his own life.

9 Replies to “THE SMARTEST MAN ALIVE!!!”