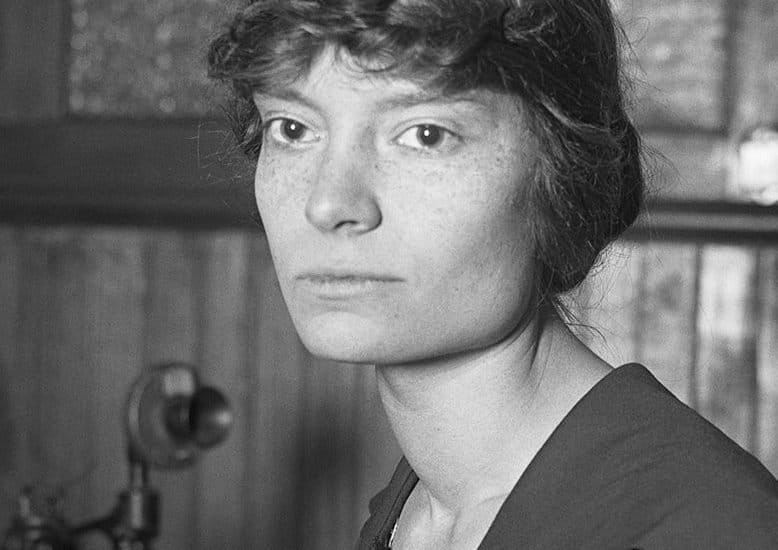 Reading of the legions of 30-something gals who are signing on for Bali after reading Eat, Pray, Love, all I can think is that any spiritual seeker worth his or her salt has undertaken a journey so full of failure, hardship, and disappointment that no-one would want to follow it. Does anyone really want to follow in the footsteps of Simone Weil, or Martin Luther King, Jr., or Christ?

I can’t think of anything creepier than someone trying to literally re-trace the path of another, hoping for the same “happy ending” result. Tip: There are no happy endings. Carve out your own path. Undertake your own desert journey.

Catherine de Hueck Doherty was a Russian whose journey as an émigré in exile took her to Canada where she founded Madonna House, worked with the poor, and wrote prolifically. In Poustinia: Christian Spirituality of the East for Western Man, she speaks of the difficulty of community life and observes:

“As you know only too well, the divisions, arguments, and power plays that take place at meetings witness to the fragmentation of humanity. By your presence in love, you have to witness to how much time is wasted, how much selfishness is going on, how much greed there is for power, attention, and recognition…If by prayer you have received food from God, you should be able…to give the oil of tenderness and the wine of compassion, first to each other, and then to everyone you meet. All this is done silently, in the secret places of your hearts.

An incident from the life of [co-founder of the lay Catholic Worker movement] Dorothy Day expresses well what I am trying to say here. Dorothy went to Rome during the [Vatican] Council. Several years later when I met her in Rome I asked her what she did during the time the Council was in session. She said she had simply taken a room in the poor quarter of the city, and for ten days she fasted and bread and water and prayed for the Council. That was all she did! Then she returned to New York the way she had come—on a freight boat! Maybe this was the reason why the Council was so successful. In the eyes of God, who knows?”